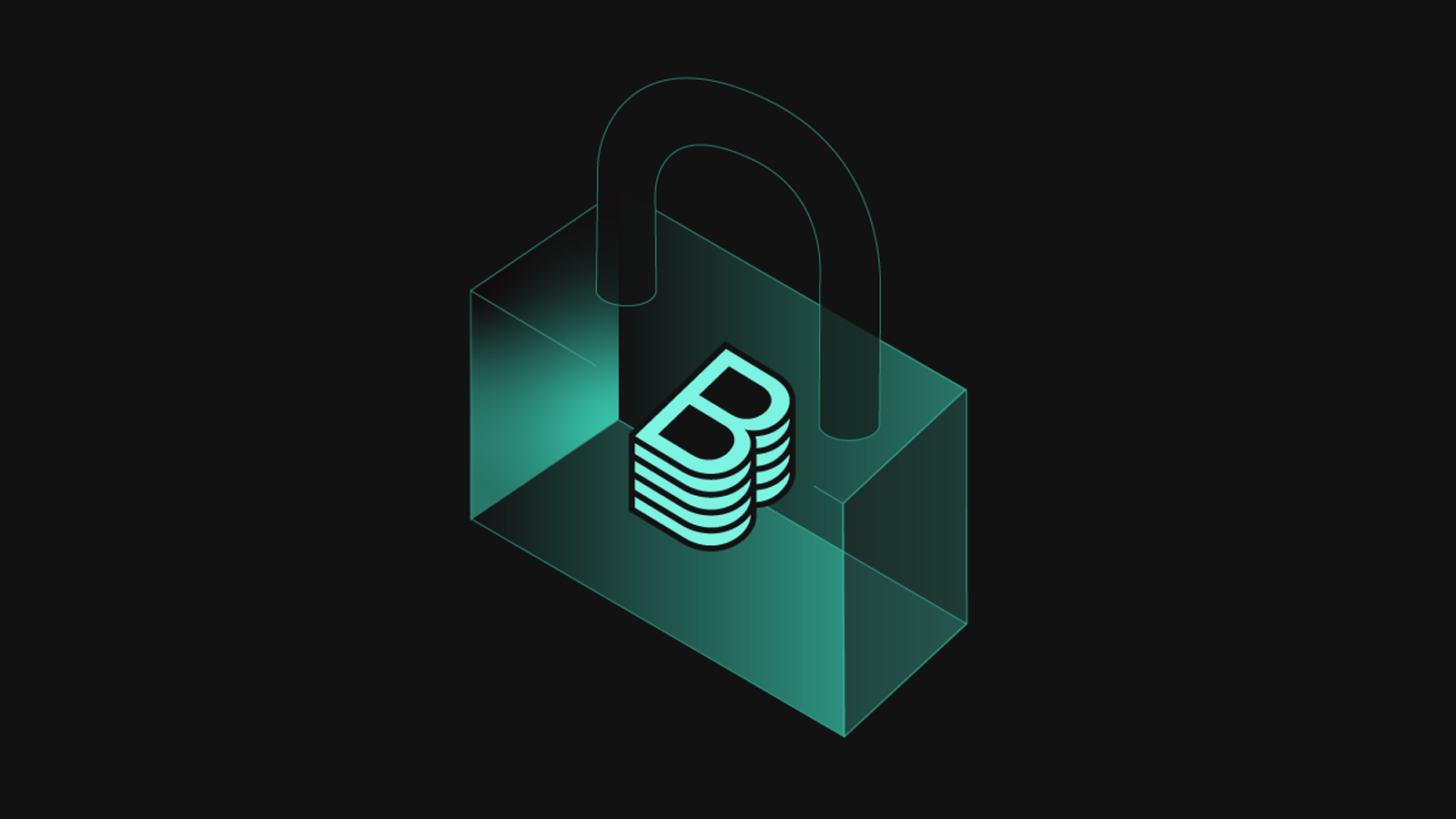 The problem lies in a vm2 sandbox escape issue that researchers at Oxeye disclosed in a report last month, warning about the extensive deployment of the particular JavaScript sandbox library.

As Backstage uses the vm2 library, it, too, was affected by the vulnerability via the supply chain.

The Oxeye team developed a working payload to attack Backstage’s Scaffolder plugin for sandbox escape and code execution, trying it out on a local deployment.

The malicious code was injected in a modified function of the rendering engine of the said plugin, run in the context of the virtual machine, and triggered by an error that invokes an undefined function.

The payload creates a CallSite object outside the sandbox, allowing the attacker to execute arbitrary commands on the host system.

Oxeye’s scans on Shodan revealed that 546 publicly exposed Backstage instances on the internet could be exploitable, most based in the United States.

Due to this, even a single vulnerable instance could be enough to cause a significant breach in a high-profile company.

To make matters worse, Backstage APIs are available without authentication by default. Unless the instances are blocked by network filtering rules or identity management, they could be accessed by any remote user.

This means that guest users could potentially attack Internet-exposed instances without needing credentials.

“When trying to send requests directly to the backend API server of some of the internet-exposed instances, we found a handful did not require any form of authentication or authorization,” warned the Oxeye researchers in their report.

“Thus we concluded the vulnerability could be exploited without authentication on many instances.”

Currently, the number of instances running Backstage versions before 1.5.1 is unknown.

All system administrators are advised to upgrade to the latest release, Backstage version 1.7.2, which came out last week.

Finally, the researchers warn to enable both front and backend authentication to prevent unauthorized access to Backstage APIs.