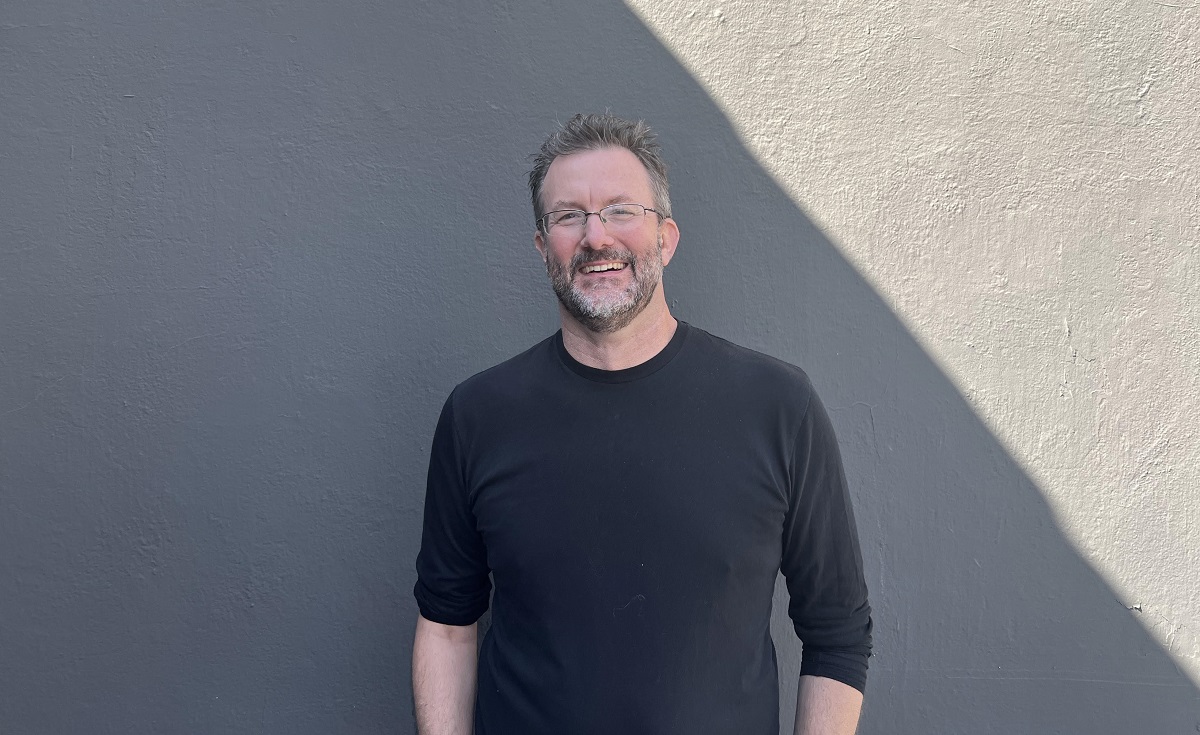 Mythical Games announced that it is diving deeper into Web3 with the creation of The Mythos Foundation to manage its blockchain gaming ecosystem — and democratize gaming.

John Linden, CEO of Mythical Games — the maker of the Blankos Block Party blockchain game — said in an interview with GamesBeat (at our MetaBeat event) that the foundation will be a decentralized autonomous organization (DAO), or a group that is governed by those who collect or earn its tokens.

This DAO will have a number of participating game companies in a kind of alliance around the blockchain and its token. The participants include:

The process took about a year to figure out, as the company wanted to have solid governance.

“Our focus with the token is around building the utility with gamers,” Linden said.

The Mythos Foundation has been established to manage the day-to-day operations of the Mythos blockchain gaming ecosystem DAO. And while Mythical has been leading the charge for this kind of gaming for a few years, it has garnered interesting support in the form of a dozen advisers.

With support from industry leaders in Web3 gaming, the goal of the Mythos Foundation is to reduce barriers-to-entry for innovative game developers wanting to build thriving play-and-own game economies.

The Mythos Foundation also aims to democratize games and allow for players and creators to participate in game value chains through the Mythos ecosystem, which is grounded in the support of multiple blockchains, unified marketplaces, decentralized financial systems and decentralized governance mechanisms.

“We’re seeing a lot of people are stepping into the space. Sometimes they’re learning, sometimes they actually have something in development,” Linden said. “And nobody is fully in Web3. And I think the common ground would see is that we have to as an industry move this forward.”

The Mythos Foundation is initially focused on five key areas of development:

Mythos is also announcing the Mythos token (MYTH), an ERC-20 mainnet token with a fixed supply of one billion tokens. The token will provide Web3 game utility and facilitate ecosystem governance, giving gamers, developers, publishers, and content creators the opportunity to participate and contribute to a truly decentralized ecosystem.

Mythical Games is the first to adopt MYTH as its native utility token on the Mythical Chain and will use the token on its Mythical Marketplace.

The Mythos Foundation has recruited an initial group of ecosystem partners who will help move standards forward and work collaboratively on the development of a fully decentralized NFT Transport Protocol connecting the best in the games industry with the blockchain/web3 projects and initiatives.

“We started talking to a bunch of these groups and said that five initiatives are important to come together on and do as an alliance instead of individual companies,” Linden said.

Cross-chain infrastructure, for instance, has turned out to be challenging to do and so it makes sense to tackle that problem through an alliance.

“As an alliance or industry foundation, we think it’s a more powerful group,” Linden said.

What could this alliance do? Perhaps it could approach a platform and ask it to endorse blockchain gaming and permit the titles on the platform.

Linden said a lot of esports companies are interested in using the blockchain to make money through better fan engagement. They can give tokens as rewards to players and the players can use those tokens in games or secondary markets.

The foundation itself can undertake tech projects, as voted upon by the membership. The members come from around the world and across the game industry.

Mythical will use the MYTH token for its own new EVM-compatible blockchain, Linden said. The MYTH token will also be the native token for the company’s markets.

The Mythos alliance partners will be eligible to serve a one-year term on one of the three separate subcommittees once elected through the Mythos DAO by MYTH token holders.

“Mythical has always been a gamer-first platform, and today’s announcement signals our commitment to ensuring our community has increased ownership over their gaming experience,” said Linden. “MYTH token holders will be the driving force as we, in collaboration with the Mythos Foundation and other industry partners, continue to revolutionize and democratize gaming in order to give everyone a seat at the table.”

The Mythos Foundation is also announcing an initial group of advisors from the blockchain, gaming, and entertainment industries. The initial set of advisors includes: