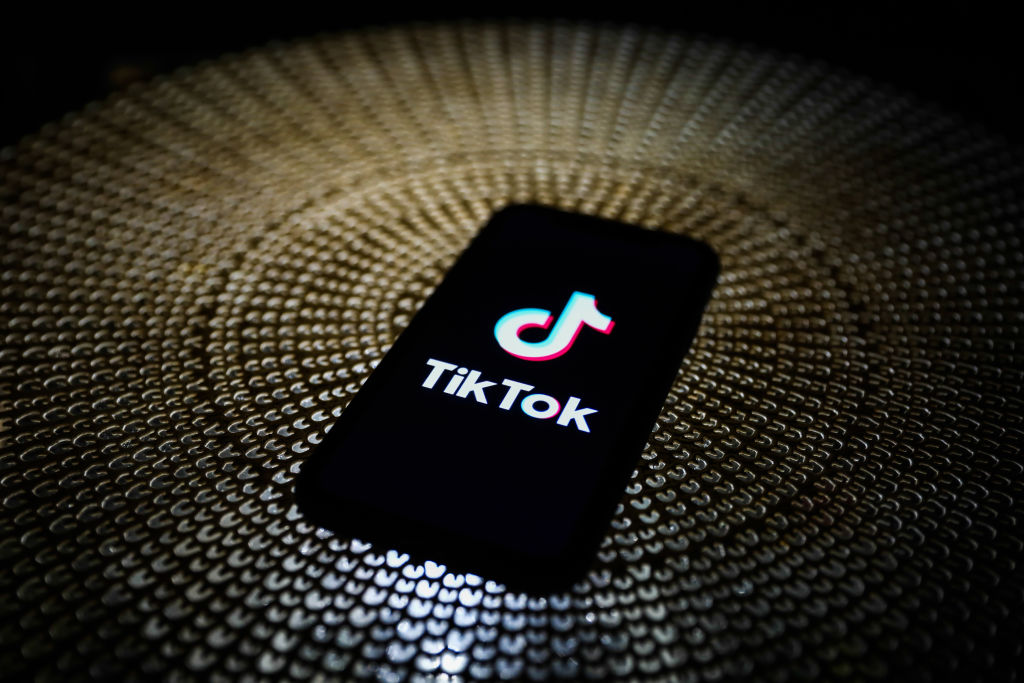 Public universities across a widening swath of U.S. states have banned TikTok in recent months, and two of the country’s largest colleges just followed suit.

The University of Texas and Texas A&M University are two of the latest colleges to take action against the social app, which is owned by Beijing-based parent company ByteDance.

The flurry of recent campus TikTok bans was inspired by executive orders issued by a number of state governors. Public universities in Alabama, Arkansas, Florida, Georgia, Idaho, Iowa, Oklahoma, South Dakota and now Texas have taken measures to restrict access to the app, blocking it from campus wi-fi networks and school-owned devices.

“The university is taking these important steps to eliminate risks to information contained in the university’s network and to our critical infrastructure,” University of Texas Advisor to the President for Technology Strategy Jeff Neyland wrote this week.

“As outlined in the governor’s directive, TikTok harvests vast amounts of data from its users’ devices — including when, where and how they conduct internet activity — and offers this trove of potentially sensitive information to the Chinese government.”

A Texas A&M spokesperson confirmed to the Texas Tribune that “… Students, faculty, staff and visitors will not be able to use the app when connected to an A&M network.” 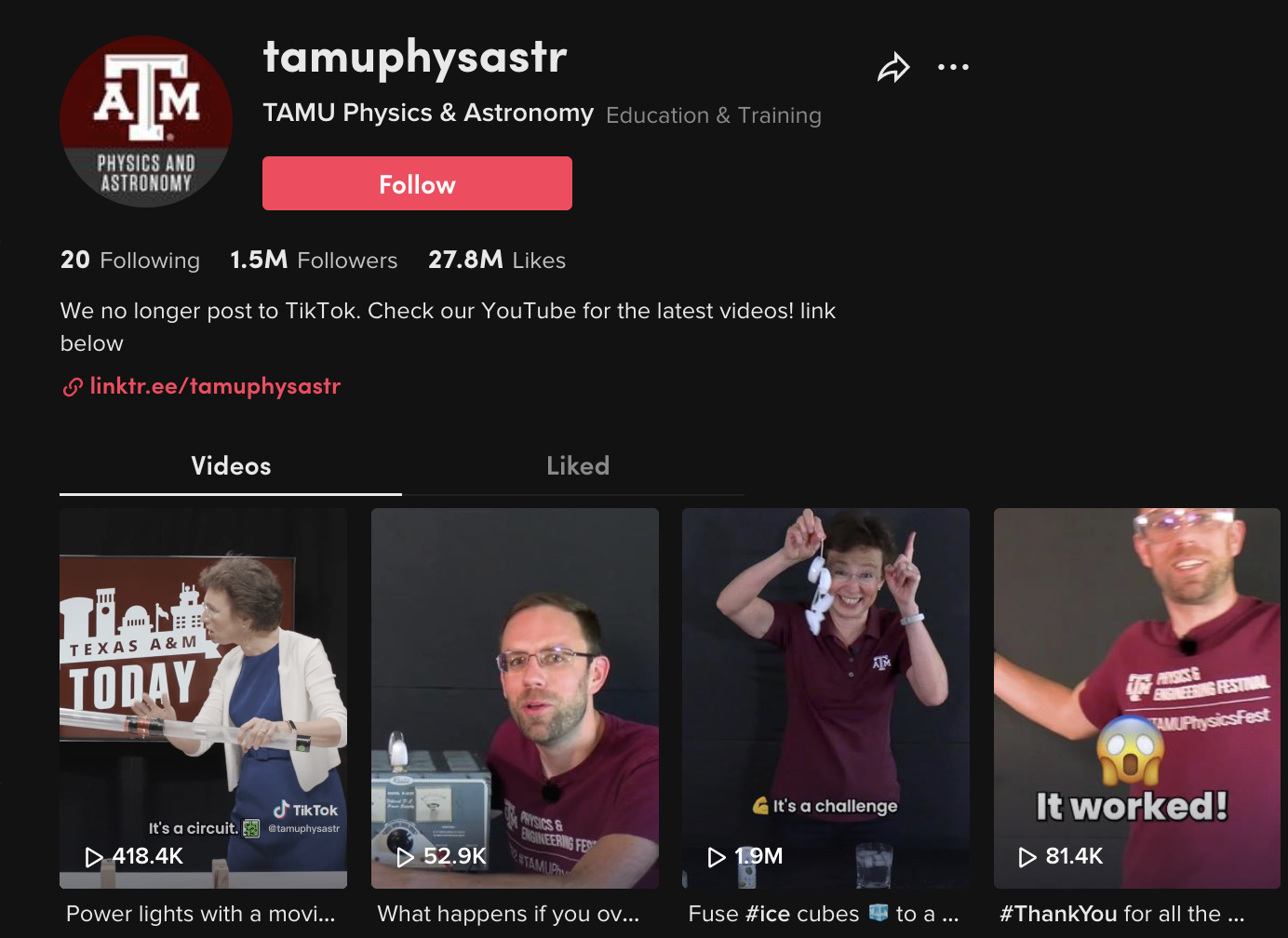 At the start of 2023, TikTok remains in a strange and contradictory state of limbo in the United States. The app, which regularly tops U.S. charts, is also under intense scrutiny at the federal and state level.

The Biden administration banned TikTok from government devices in a bill signed at the end of December. FBI Director Christopher Wray raised red flags over TikTok’s ability to collect data on its users and its potential to spread Chinese state influence operations around the same time.

“All of these things are in the hands of a government that doesn’t share our values and that has a mission that’s very much at odds with what’s in the best interests of the United States,” Wray said. “That should concern us.”

The U.S. government has also long been suspected of running its own covert influence operations on social media apps, though the evidence to date suggests that U.S. tech companies didn’t facilitate that behavior, which would run afoul of platform policies.

While the irony of that particular accusation against ByteDance is worth noting, apps headquartered in the U.S. do have more recourse for pushing back against government requests and more channels for transparency around those relationships.

The Biden administration’s concerns about TikTok’s Chinese ownership are themselves an extension of worries that took root in the U.S. government during the Trump era. The Trump administration attempted to force ByteDance to sell TikTok’s U.S. business to a new owner, though those unprecedented efforts fell apart over time.

ByteDance has certainly failed to be forthright about how data flows between its U.S. and China operations, raising eyebrows about what else the company conceals. Last month, Forbes reported that TikTok’s parent company tracked journalists’ IP addresses in an effort to identify which employees were sharing unauthorized information.

Whether ongoing concerns around TikTok’s prevalence in the U.S. are valid or not, the university bans aren’t likely to have much impact on the app’s popularity. Students can easily switch to their own mobile data plans to get around network-level bans on campus, though many school employees will soon have a firewall between the app and their university accounts — and potentially one less social channel to monitor.