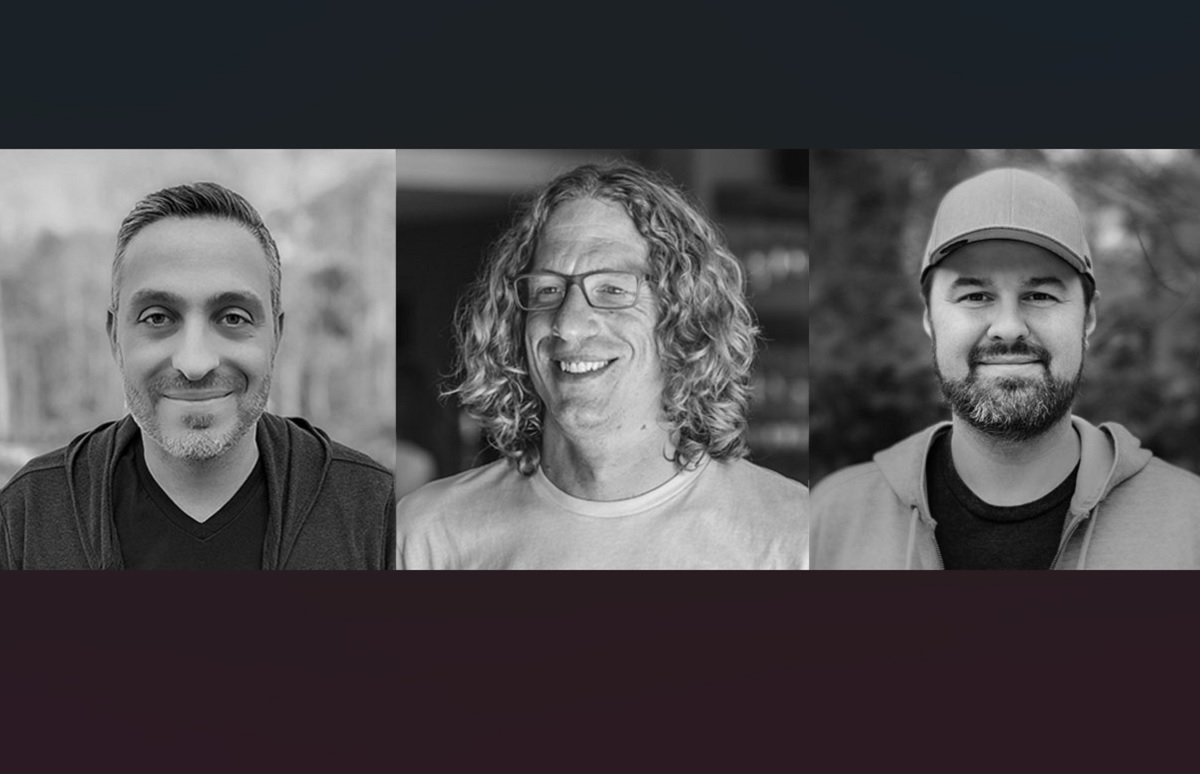 Methodical Games has assembled a team of veterans and raised $15 million to create a multiplayer action-adventure game.

The team of nine people consists of mostly veterans of Epic Games, Respawn Entertainment and Infinity Ward. They have worked on some of the most successful game franchises including Fortnite, Apex Legends and Call of Duty. Most have been making games for over two decades.

They’re building a studio in Raleigh, North Carolina, modeled on patterns that in their experience have led to success: a small talented team, direct cross-discipline collaboration, quick iteration, and developer-driven processes. As the name suggests, the team prides itself on a detail-oriented approach to game development with a focus on meticulously crafted gameplay, said Frank Gigliotti, cofounder, in an interview with GamesBeat.

“We’ve all worked together in different parts of our careers for a considerable amount of time,” said Gigliotti. “Everyone is coming from Epic Games, Respawn Entertainment and Infinity Ward. I have my history working on Call of Duty. I was one of the founding members at Infinity Ward.”

He joined the Call of Duty team when it was about 20 people, and he was a founding member of Respawn Entertainment when it worked on Titanfall. He moved over to Epic Games to work on Paragon and battle royale for Fortnite, which turned into a massive hit for Epic Games.

Other cofounders include Dave Ratti and Adam Bellefeuil.

Despite what their past experience might imply, the team’s first game is not a multiplayer shooter. They’re working on an original intellectual property in the early stages of pre-production. It’s a multiplayer action adventure game with an emphasis on close-quarters combat set in a fantastical world where players embark on memorable adventures with their friends.

The team says it wants to build a great culture and an inclusive environment “where everyone is free to be themselves.” They want it to be a haven for developers who are encouraged to push the bounds of their craft and collaborate directly with other creative minds. All will be hands-on contributors.

The team will have a physical office that helps with face-to-face problem solving. But it will be flexible enough to accommodate remote work, using a hybrid studio approach.

“Building a great game takes years of craftsmanship, dedication to details, cross-discipline collaboration, and many, many iterations to find the fun. We are excited to partner up with the all-star team at Methodical on this journey forward,” said Shan Shan, a partner at Lightspeed, in a statement. (She recently spoke on our investor panel at GamesBeat Summit Next 2022.

West said in a statement, “I was happy to invest in Methodical because the world needs more badass game companies focused on hand-crafted gameplay innovation and bringing new experiences to players. As game director on Call of Duty, and later Fortnite, I’ve worked with the entire Methodical crew and know they are world class. These are the people I’d want in my startup.”

Gigliotti left Epic Games last year and was planning on taking time off.

“When you’re in the game industry for a long time, really awesome developers always gravitate to each other,” he said. “A lot of previous colleagues started reaching out. And every other day we were seeing a startup being announced with a lot of money invested. Everyone was like, ‘Man, it would be great to get us all back together.’”

They wanted to do a small studio, making games the way they knew how to make them in the past. Gigliotti researched the opportunity for half a year and pulled everything together at the start of the year. They started on a game and then, with a team of eight founders (and one new hire), began building. Then they pulled a pitch together and raised the money.

As for the game, he said, “We are keeping it under wraps a little bit. We’re really early in pre-production. We have all been in shooters. We wanted to apply our learning to new genres. For our first game, it is a mix of different genres.”

The team is using Epic’s Unreal Engine 5, and they play to release it on consoles and the PC with full crossplay. The team has been working on a demo and it isn’t trying to invent a lot of its own tech. The team could grow to perhaps 50 people over three years. It has about 10 open positions now.

“It’s going to be a multiplayer action-adventure game, where players go on these very memorable adventures with their friends. So we really want to capture this feeling of Goonies or Stranger Things, where you have this small group and you’re exploring these really mysterious places, you’re encountering these really interesting characters along the way, and you’re overcoming these challenging encounters.”