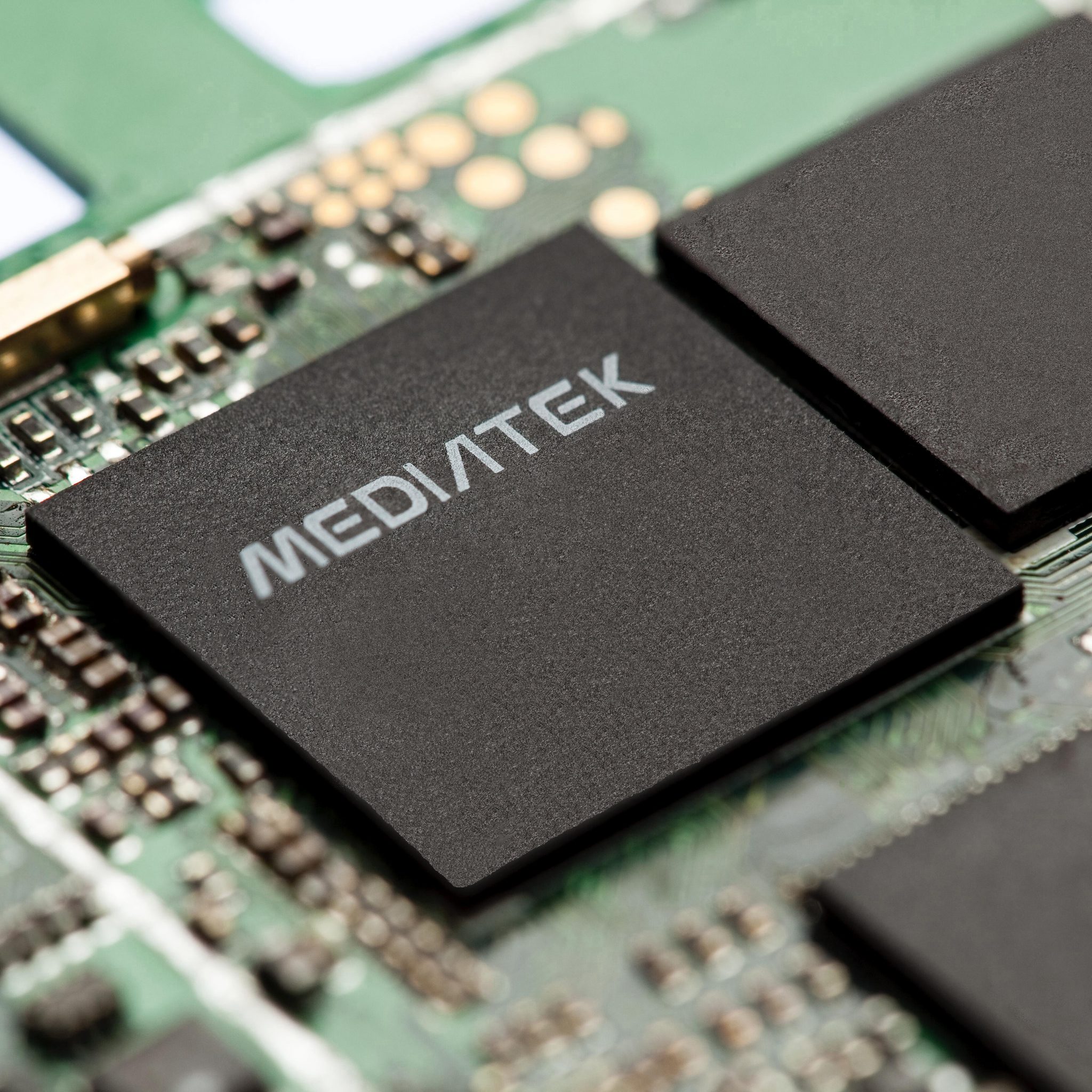 Wi-Fi 7 is about more than speed. For those in the industry, it’s becoming increasingly clear that in order for wireless technology to better address the emerging use cases, it’s critical to also achieve lower latency. MediaTek’s Vice President of Product Marketing James Chen explained to RCR Wireless News that Multi-Link Operation (MLO) is a key feature that will do just that by enabling seamless Wi-Fi channel switching.

Presently, Chen said, Wi-Fi data is sent via only one band at a time, despite many countries having three available bands — 2.4 GHz, 5 GHz and the more recently opened 6 GHz.

“MLO says we can send data at the same time on two or more bands,” he continued. “The concept is not new, but it’s new to Wi-Fi.” He is referring to how MLO is similar to carrier aggregation in cellular, which allows mobile operators to assign multiple frequency blocks to the same user, increasing the data rate per user.

Unlike in current Wi-Fi configurations, Wi-Fi 7 MLO puts the access point (AP) — rather than the client — in control of channel selection, which mean the AP can seamlessly move the client from band to band without disassociating between each move, saving valuable time.

When the Federal Communications Commission (FCC) opened up the 6 GHz band for unlicensed Wi-Fi operation, it had to find a way for Wi-Fi ti play nice with the band’s incumbent users, such as fixed satellite providers. As a result, the FCC imposed some pretty significant restrictions on the Wi-Fi devices looking to transmit in this band. More specifically, to avoid potential interference with existing 6 GHz incumbents, the FCC defined two types of device classifications with different transmit power rules for Wi-Fi devices operating on the band, one of which are low-power APs for indoor Wi-Fi.

According to Chen, this power limitation is a huge bummer for the promise of 6 GHz Wi-Fi. “The low-power mode is just too anemic to do anything unless you’re in close quarters like a car,” he claimed.

But, as Chen pointed out, AFC is only relevant to the U.S. This mean that for those other countries that have opened up the 6 GHz band for Wi-Fi operation — like many in Europe, for instance — there is currently no such mechanism. This means that even those these countries have the 6 GHz band, they may not get much benefit from the increased capacity simply because the power is too low.

“[This] same problem … is going to affect [Wi-Fi] 7,” Chen said, adding, however, that MLO can also prove useful here. “Assume there is no AFC, even in the U.S. You have this low-power mode [in 6 GHz-, and you max it out. [With MLO,] you can bond it to a higher-power channel like 5 GHz or 2.4 GHz. Together, the signal effectively gets boosted up so … in near range, you get really high speed with 6 GHz and as you get further, you’re losing 6 GHz, but you still have a 5 or 2.4 GHz connection.”

In this way, Chen believes that MLO will help “mask” the inherent power limitation of 6 GHz.

How MediaTek is approaching MLO architecture

Last week, MediaTek announced its latest chipset for flagship 5G smartphones. A notable feature of the new chip is its Wi-Fi 7 readiness. During the MediaTek Summit, Chen shared that this chip’s MLO architecture differs from those of its competitors in a key way. The legacy way of doing things, he said, is to have one Wi-Fi chip per band that all interface to a master application processor CPU via PCIe. With MLO, however, this architecture “breaks down.”

“Because it requires really tight coordination between all of these band when you switch from one to another or when you aggregate them,” Chen continued. “What we do is instead of having three separate chips, is we have one chip. The baseband is all in one and so the physical layers — the MAC layer — those functions are not split into three different chips but are integrated in a single 6 nm TSMC die.”

In a white paper, MediaTek compared different types of MLO architecture, explaining that it can be divided into two categories: single MAC MLO (Arch#1) and multiple MAC MLO (Arch#2, Arch#3, and Arch#4), in which Arch#1 is implemented with single MAC, like Chen previously described. The paper concluded that “Arch#1 is the preferred implementation for MLO as it provides the lowest latency and the least implementation complexity.”

In his conversation with RCR Wireless Chen put it more simply, stating that this architecture allows the Wi-Fi components in the chip to “talk to each other very fast,” ultimately, reducing latency.

In addition to being Wi-Fi 7 ready, the MediaTek Dimensity 9200 — which will take up residence in flagship smartphones — supports both mmWave 5G and sub-6 GHz connectivity, as well as the seamless switching between the two.