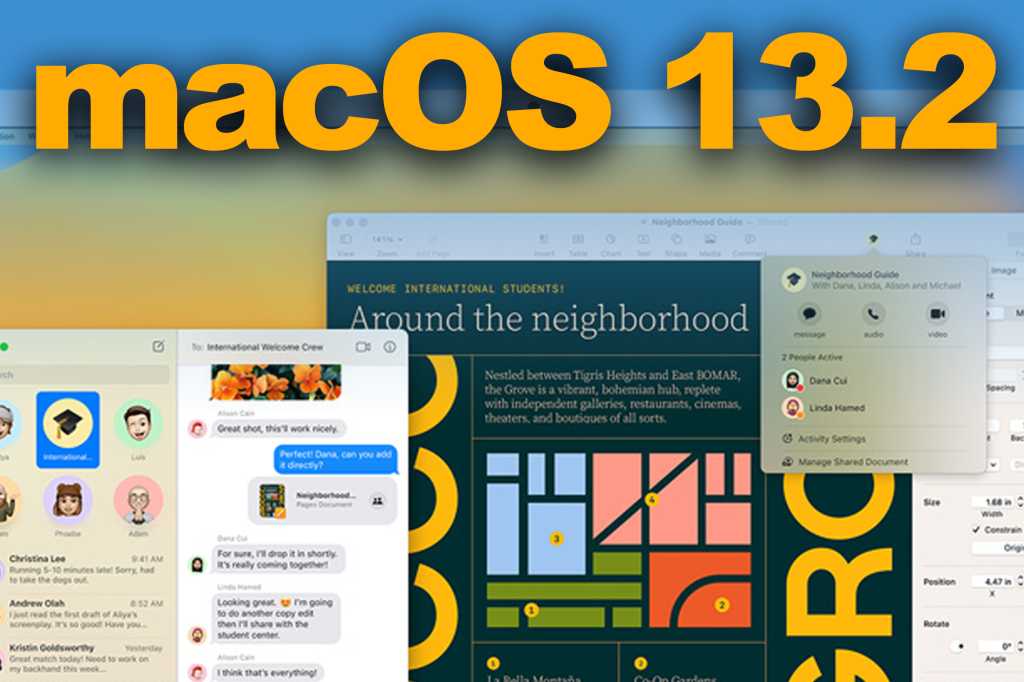 Ahead of the new Macs arriving in stores on Tuesday, Apple has released macOS Ventura 13.2. Along with some two dozen security updates, it contains several new features and fixes.

Most notably, macOS Ventura 13.2 brings support for physical FIDO-certified security keys that were announced as part of the Advanced Data Protection for iCloud that arrived in 13.1. You’ll find it inside your ‌Apple ID settings under a new‌ Security Keys tab. Additionally, the release brings Advanced Data Protection to users outside the U.S. for the first time.

Apple also used the 13.2 beta to push the first Rapid Security Response updates to the Mac, which will allow Apple to push smaller, targeted releases are for security updates that arrive between full OS updates on Macs, iPhones, and iPads. It’s unclear whether Apple will utilize the new update method between now and the next 13.3 update.

How to install the macOS Ventura 13.2 update