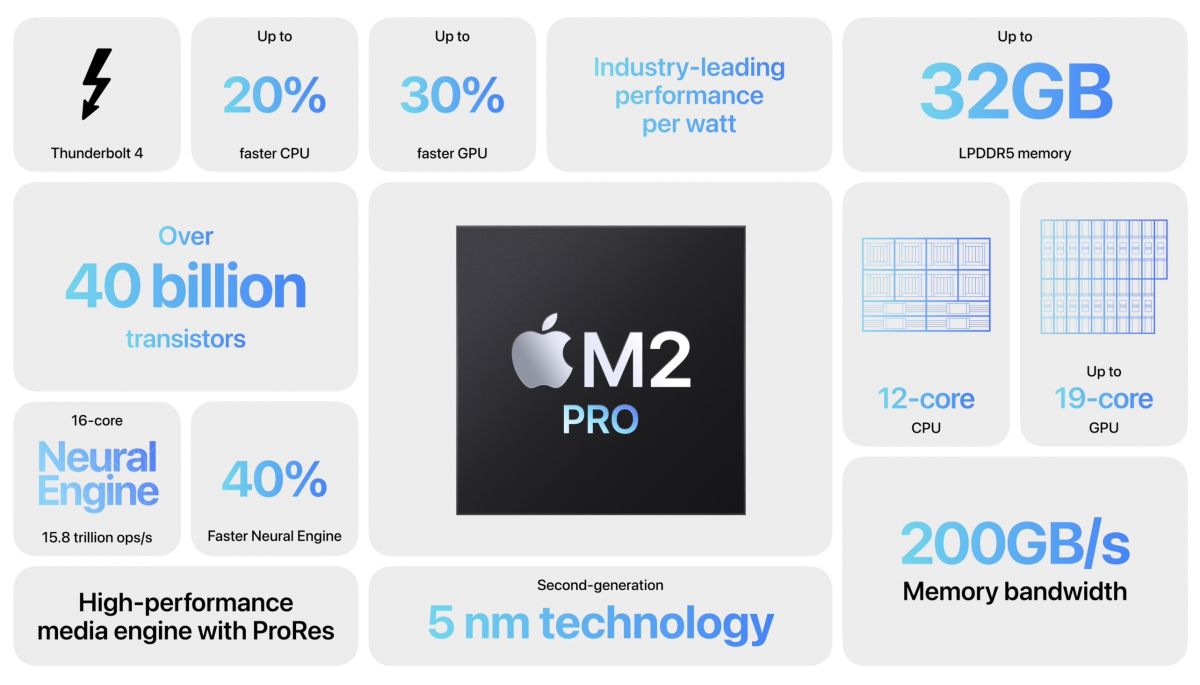 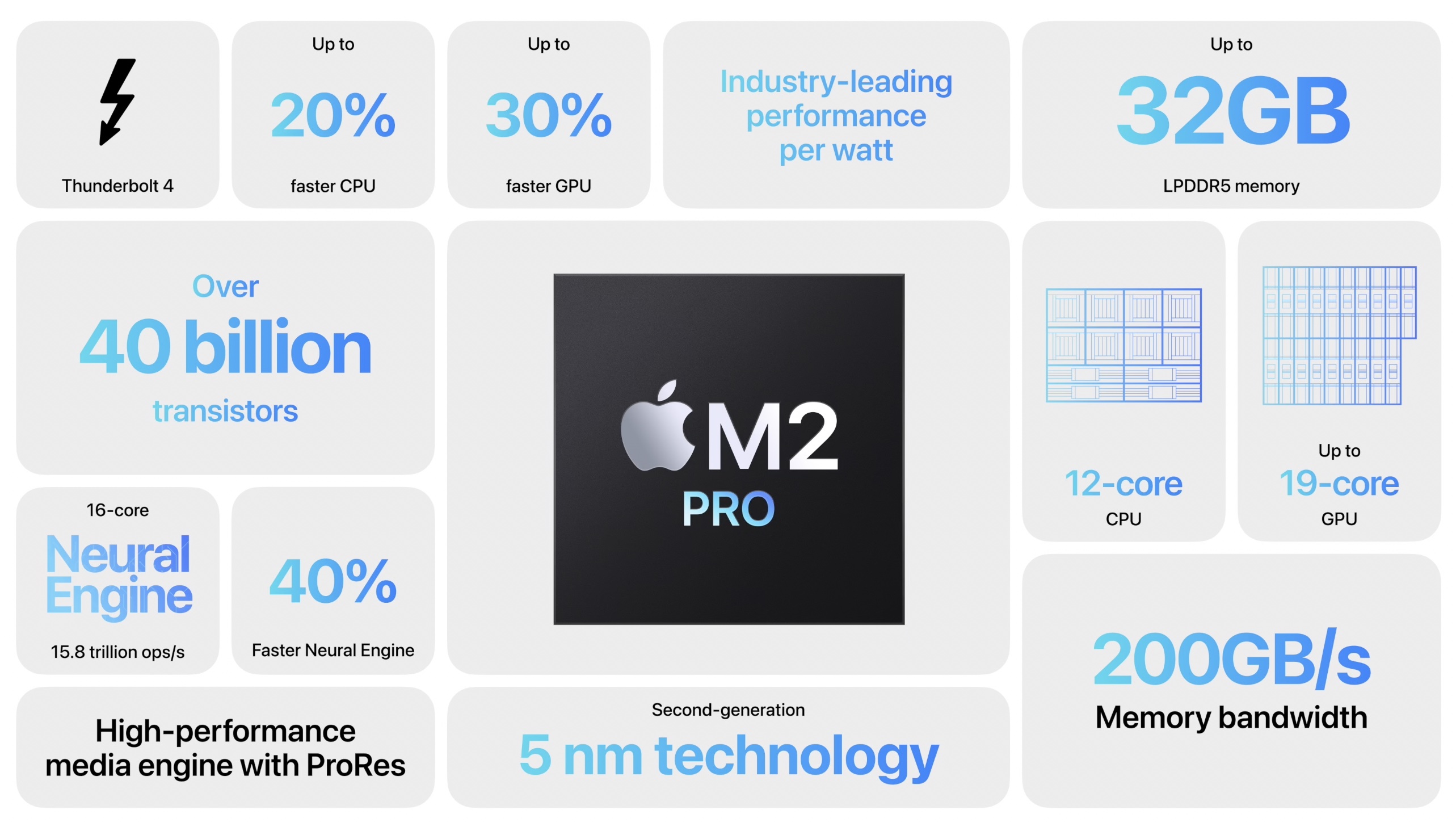 It clocked a single-core score of 1952 and a multi-core score of 15013. Now, benchmarks can be quite arbitrary and that may not sound important, but for reference, Apple’s M1 Max chip only clocks 1727 and 12643 respectively. This means that Apple has achieved a significant performance improvement over the M1 Max with its M2 Pro chip, and indicates that the M2 Max chip could absolutely blow the old one out of the water when those numbers surface.

The old M1 Mac mini scored 1651 and 5181, revealing that a new M2 Pro chip will absolutely blow the old machine away. Of course, the M2 Mac mini is a much better comparison to the old machine, which scored 1961 and 9003, another absolutely massive leap in performance and broadly in line with the M2 MacBook Air (2022).

If these numbers are anything to go by, Apple’s M2 Max chip could be an absolute beast, and a prospective ‘Ultra’ version may double the M2 Max configuration.

Apple unveiled its new M2 Pro and M2 Max chips this week alongside its new M2 Mac Mini and the new MacBook Pro (2023). The new products are already available to pre-order and will be released next week. Aside from the beefy processor upgrades, Apple didn’t make any noticeable changes to the chassis or design of either device.

The company also unveiled its new HomePod 2 this week.