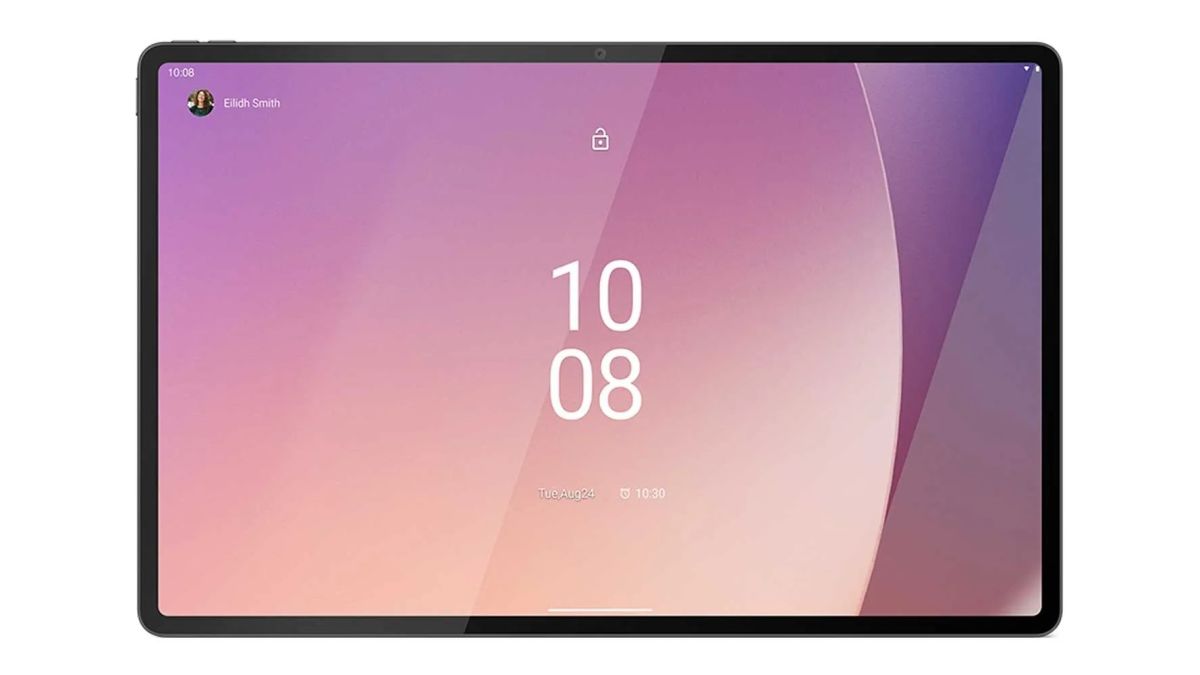 Lenovo’s tablet portfolio could be seeing another member soon, as a new model called the Lenovo Tab Extreme has been spotted on the Google Play Console. The listing suggests a flagship-level tablet, powered by a MediaTek Dimensity 9000 chipset.

The processor looks to be accompanied by other high-end specs that represent a significant upgrade over previous Lenovo tablets. According to the listing, the Lenovo Tab Extreme’s screen will have a 3,000 x 1,876 resolution at 320ppi. The resolution, in particular, is higher than that of the Lenovo Tab P12 Pro at 1600 x 2560.

The screen appears to have symmetrical bezels, with the top one apparently housing a selfie camera. This setup isn’t uncommon in many tablets from Lenovo and other brands, though the front camera specs remain a mystery for the time being.

Under the hood, the processor is paired with 8GB of RAM. On the software side of things, the tablet appears to be shipping with Android 13 out of the box. If this pans out, the Lenovo Tab Extreme will be the first tablet to include the latest version of Android, assuming it hits the market before Google’s upcoming Pixel Tablet, per XDA Developers (opens in new tab).

While the market for high-end tablets remains limited these days, Lenovo’s recent slate of tablet releases gives us hope for more top-tier models in the future. However, Lenovo needs to address a few drawbacks, such as the lack of regular software updates for its tablets. Even the Tab P12 Pro, the company’s best Android tablet to date, suffered from this tradeoff despite its otherwise powerful specs.

Unfortunately, the Play Store listing doesn’t reveal anything about the device’s rear panel, leaving us in the dark about its main camera design and specs.

The Lenovo Tab P12 Pro combines an incredible 12.6-inch, 120Hz AMOLED display with high-quality construction. The Snapdragon 870 chipset keeps up with almost everything, and Project Unity makes it easier than ever to convert your tablet into a portable display.