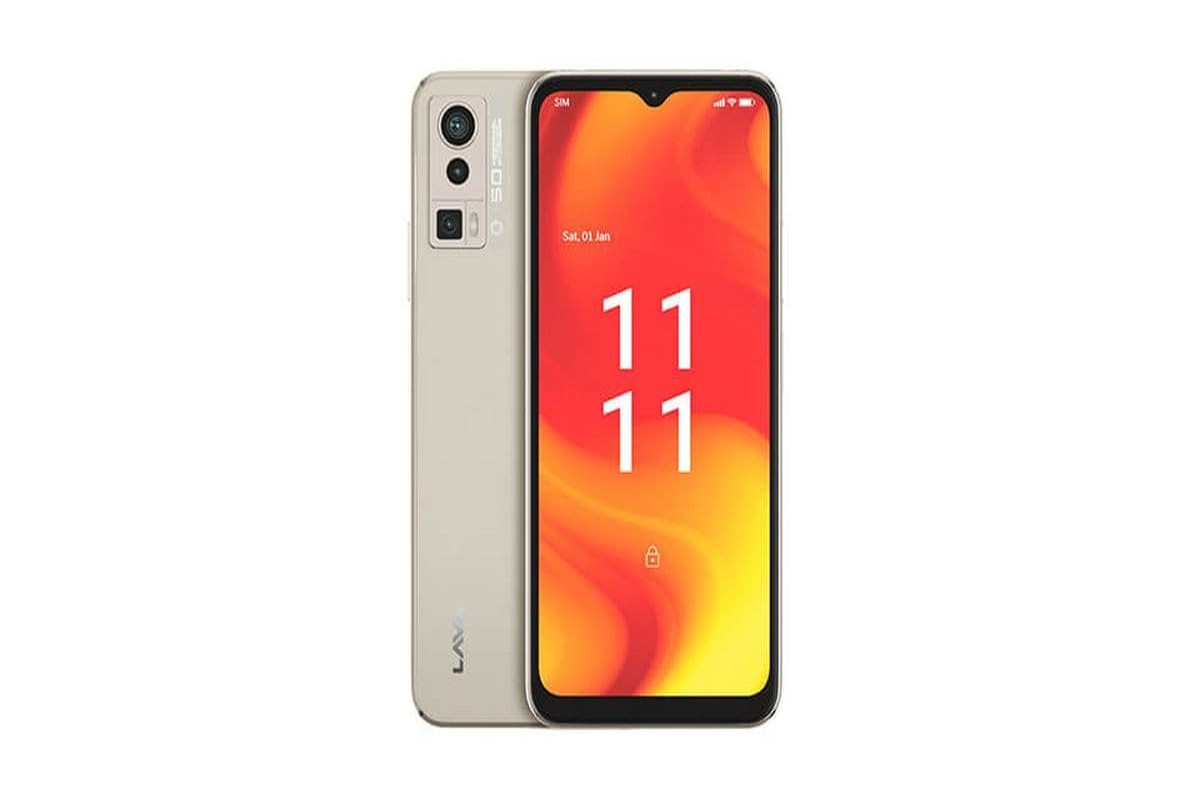 Lava announced today that Lava Blaze Pro has launched in India. It is a 4G smartphone with a dual-SIM (nano). It has an HD+ resolution, 20:9 aspect ratio, and 90Hz refresh rate 6.5-inch IPS display. The smartphone has a MediaTek Helio G37 SoC, 4GB of RAM, up to 64GB of internal storage, and a microSD card slot for up to 256GB of additional storage. A 50MP AI triple rear camera system with an LED light is featured on the new Lava Blaze Pro.

Android 12 runs on the dual-SIM (nano) Lava Blaze Pro smartphone. It has a 20:9 aspect ratio, 90Hz refresh rate, and a 6.5-inch 2.5D curved IPS display with HD+ (720×1,600 pixels) resolution. The selfie camera is housed in a waterdrop-shaped notch on the display. An octa-core MediaTek Helio G37 SoC, 4GB of RAM, and up to 64GB of storage powers it. Additionally, the phone has 3GB of virtual RAM, and a microSD card can be used to increase storage space up to 256GB.

The Lava Blaze Pro has a 50MP triple rear AI camera array with an LED flash as part of its optics. It has a rear camera sensor with a macro and a portrait mode. The rear camera system includes Panorama, Night, HDR, Beauty, and other modes. The camera arrangement allows users to scan QR codes. The smartphone has an 8MP selfie camera with a screen flash up front.

The Lava Blaze Pro has support for 4G LTE, Bluetooth v5.0, Wi-Fi, OTG, a 3.5mm audio connector, and GPS as connectivity options. For added protection, the device has a face unlock capability and a side-mounted fingerprint scanner. To recharge the 5,00mAh battery unit, it has a USB Type-C connection.

The price of the 4GB RAM + 64GB storage edition of the Lava Blaze Pro in India has been fixed at Rs 10,499. There will also be a 32GB storage option. The company has not yet disclosed the cost of the base model. The company’s official online store will offer the device. It is available in the colours Glass Blue, Glass Green Gold, Glass Green, and Glass Orange. The business has not yet announced the Lava Blaze Pro’s first selling date in India.