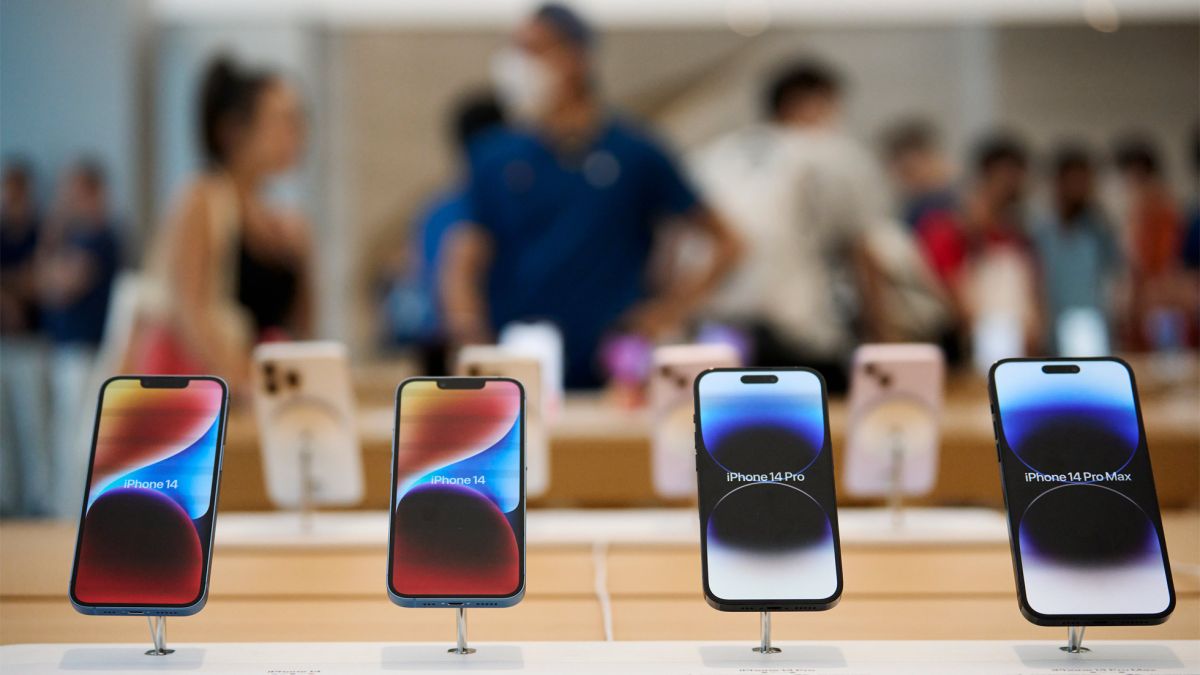 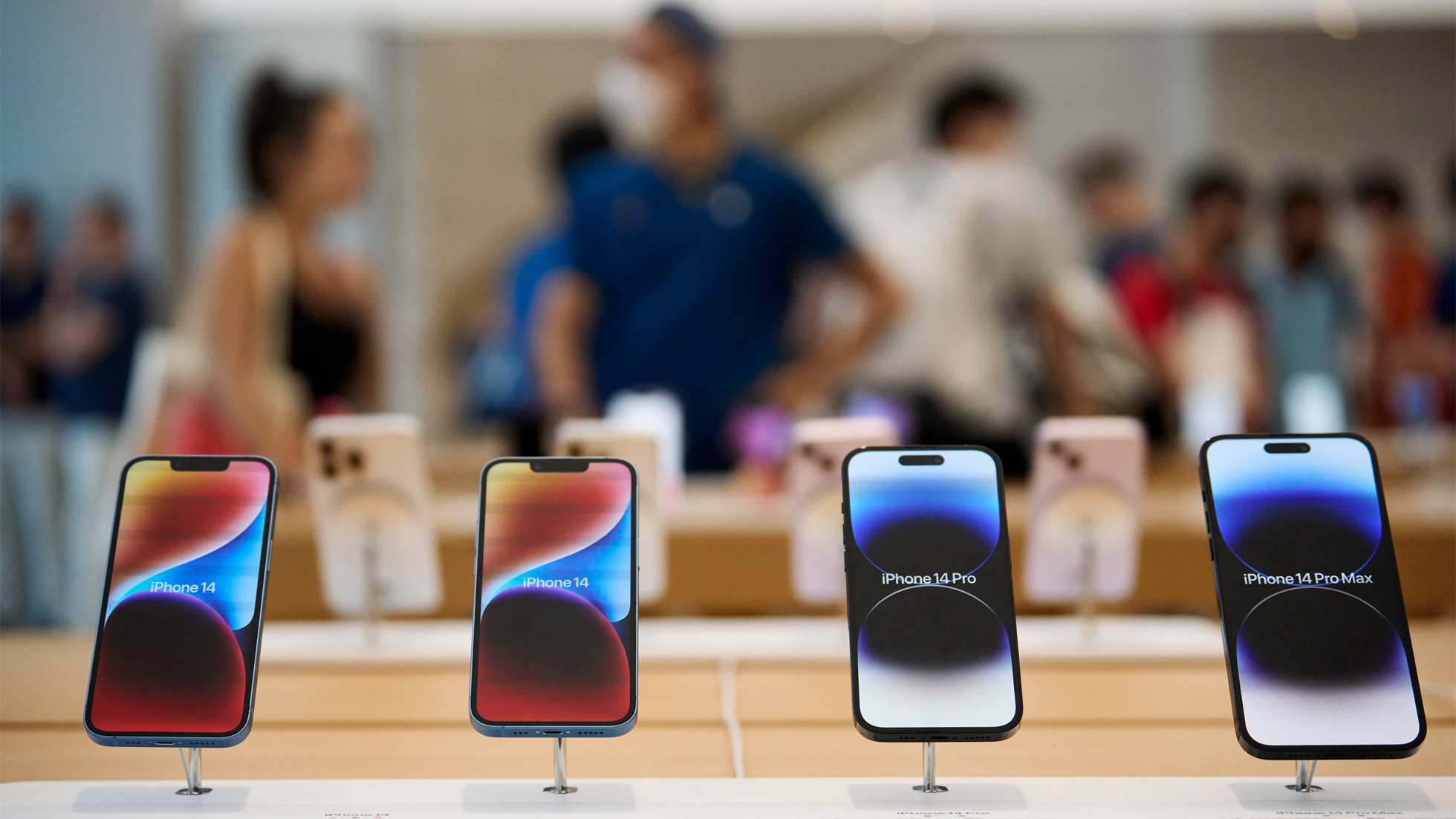 A new inside report claims that Apple’s iPhone 15 Pro will bring with it a major high-speed data transfer upgrade in the form of either USB 3.2 or Thunderbolt 3.

The new report comes from prolific analyst and insider Ming-Chi Kuo, who has reiterated multiple previous stating the iPhone 15 will see the end of the iPhone 14’s lightning port in favor of the USB-C connectivity standard, in part so that Apple doesn’t fall foul of new EU regulations.

“My latest survey indicates all 2H23 new iPhones will abandon Lightning and change to USB-C, but only two high-end models (15 Pro & 15 Pro Max) will support the wired high-speed transfer, and the two standard ones (15 & 15 15 Plus) still support USB 2.0 same as Lightning,” Kuo stated on Thursday.

While this is a promising new upgrade for the iPhone 15 Pro, data transfer speeds the same as iPhone 14 and Lightning will be a disappointment for iPhone 15 customers. However, it is indicative of the concerted effort Apple has made to differentiate between the ‘Pro’ and regular iPhone models, as evidenced in the omission of the A16 chip from Apple’s current best iPhone, the iPhone 14 this year.

This isn’t the only design change expected for iPhone 15, with reports indicating some models could get a new series of taptic buttons in place of the mechanical buttons that currently control the iPhone’s volume and lock/unlock feature. 8GB of RAM is also reportedly on the cards, as is the new A17 processor in the ‘Pro’ models. The iPhone 15 will likely get the A16 chip from the iPhone 14 Pro. It has also been suggested that the iPhone 15 will get the Dynamic Island next year too.

Apple’s iPhone 14 is currently available in a number of different Black Friday iPhone deals, along with some great savings on older models.