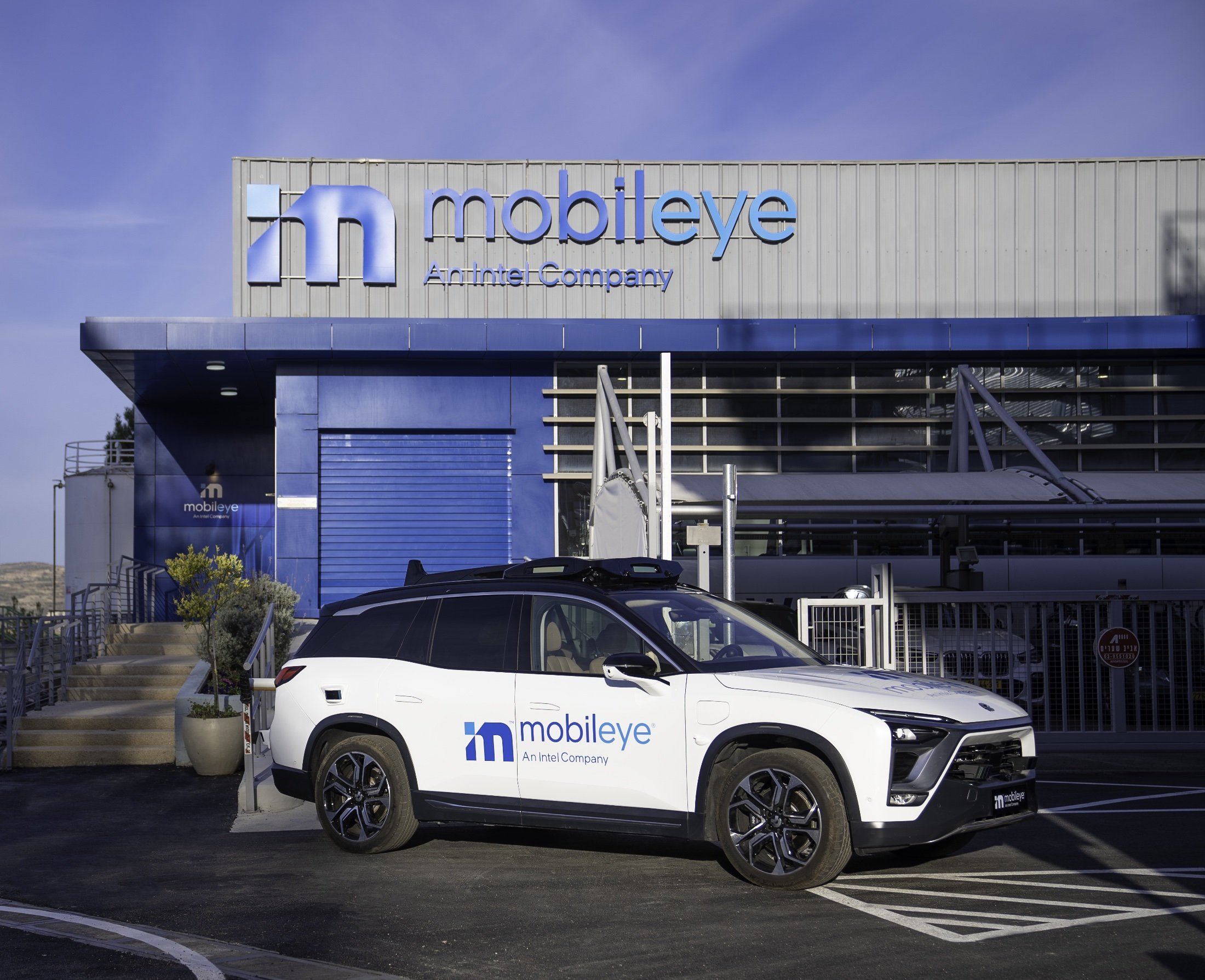 Mobileye was acquired by Intel for $15.3 billion in 2017 and specialises in developing chips and software for autonomous driving and driver-assistance systems.

Intel reportedly expected Mobileye to be valued at $50 billion but is now anticipating somewhere around $30 billion due to global economic uncertainties.

The company’s revenue growth comes off the back of numerous major announcements in recent years.

Last year, Mobileye announced plans to launch a fully-driverless delivery service in partnership with Udelv. The partners are aiming to produce 35,000 cabin-less vehicles called ‘The Transporter’ between 2023-28.

Six months after the delivery service announcement, Mobileye announced plans to launch a robotaxi service in Germany in partnership with Sixt and Moovit. 25 robotaxis were set to launch this year in Munich but we’re barrelling towards the end of 2022 and there’s no sign of deployment yet.

This is what the robotaxi service will look like when it does launch:

Another announcement in the past year includes the test of two autonomous cars in New York, one of the most congested and difficult cities in the world for a self-driving vehicle to navigate:

Mobileye is a clear leader in self-driving vehicles and its IPO, even among difficult economic conditions, should reflect that. However, the company does have growing competition from the likes of Wayve, Cruise, and StradVision to contend with.

Want to learn about the IoT from industry leaders? Check out IoT Tech Expo taking place in Amsterdam, California, and London.