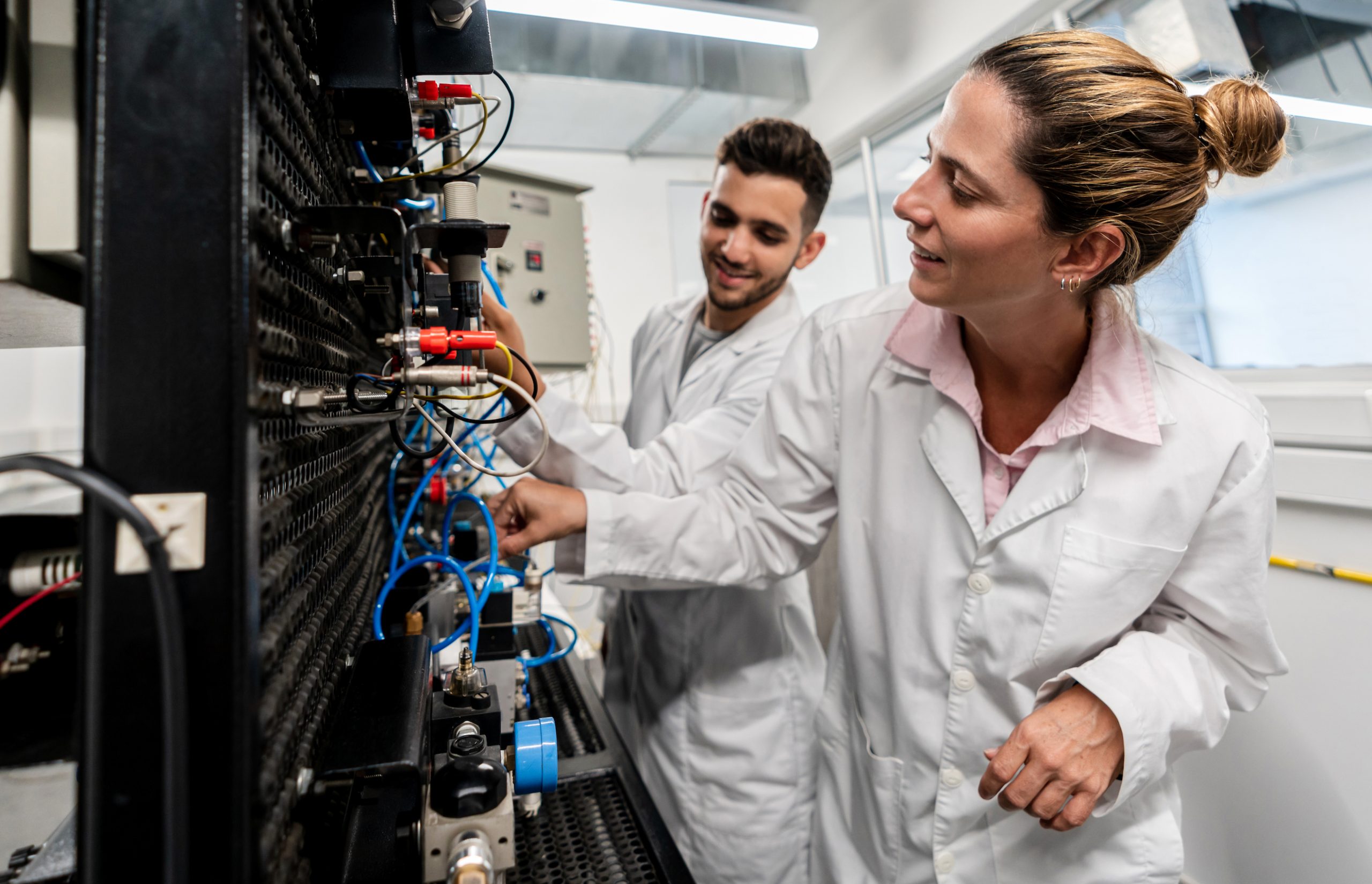 In collaboration with Vishal Gupta

Cisco IT has designed Wi-Fi networks with overlapping Access Point (AP) coverage and stateful, redundant Wireless Controllers for years. However, our AP upgrades have always required system reboots outside of business hours – creating scheduling headaches for IT, and potentially disruptive downtime for end users.

Fortunately, thanks to the In-Service Software Upgrades (ISSU) capability in Cisco Catalyst 9800 Series Wireless Controllers, an option exists where IT doesn’t have to schedule an after-hours upgrade, and end users won’t experience any downtime during work hours.

ISSU leverages Stateful Switchover (SSO) redundancy and intelligent AP reboots to minimize or eliminate downtime for end users. Protocols like 802.11v help gracefully transition clients from rebooting APs to neighboring APs. When combined with the controllers’ Radio Resource Monitoring (RRM) neighbor relationship intelligence, and a knowledge of where each client is associated, the Catalyst 9800 is uniquely capable of reducing or eliminating service interruptions during AP reboots.

After Cisco DNA Center triggers and monitors the ISSU workflow, here’s how it works:

To measure ISSU’s impact on wireless network upgrades, the Cisco IT’s Customer Zero team tested and validated this feature by upgrading two campus wireless networks (comprising about 725 APs). We then validated the success of the software upgrade by measuring the following metrics:

Cisco IT has committed to a NetDevOps approach, in which we strive for automated changes with predictable risk. As we approach this goal, we gain the ability to make network changes at any time – without compromising our service level to end users or overburdening our network engineers.  Cisco DNA Center, Catalyst 9800, and ISSU allow us to replace “fear of change” with newfound confidence based on more predictable outcomes.

Customer Zero also conducted a detailed analysis to validate the benefits of ISSU, with the following findings:

Smoother process. Happier engineers and end users. Enhanced security. ISSU and the Catalyst 9800 combine to take the dread out of wireless network upgrades.

Inside Cisco IT Blog