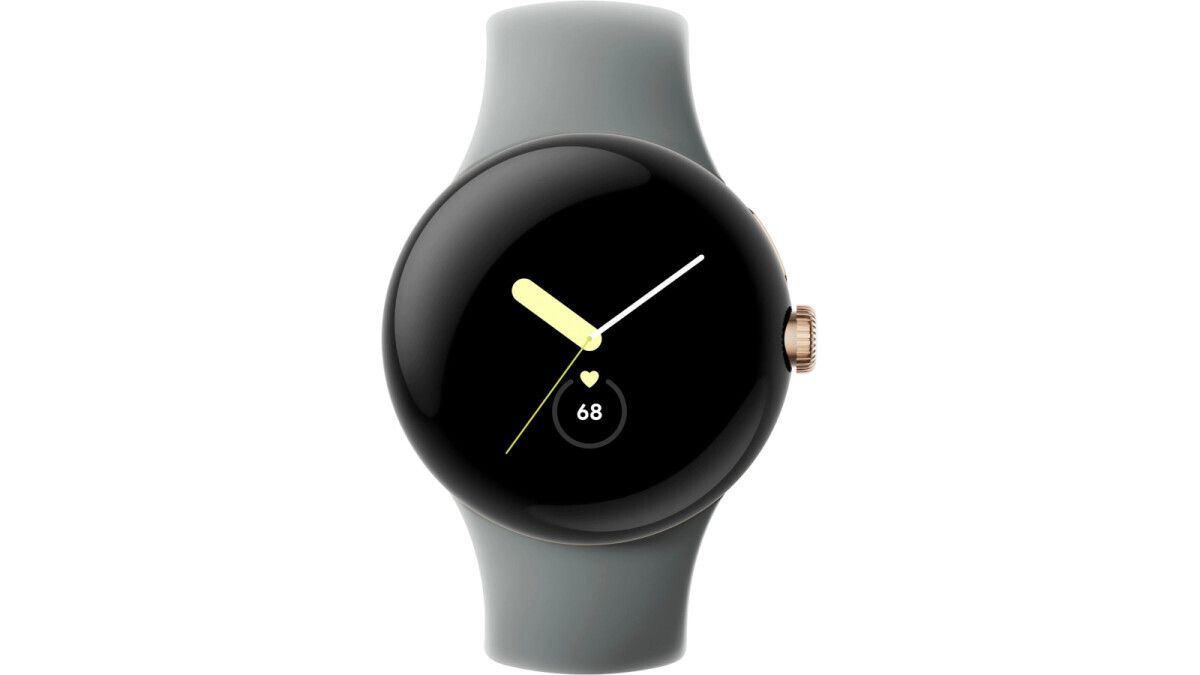 Just before the Google Pixel Watch was released on October 13th, the timepiece received an update from Google. It’s now time for another one. Recently, the revised Pixel Watch support page announced that the device is now starting to receive its first post-launch update. This is being done through an update to the Pixel Watch app (note that the Pixel Watch does not use the Wear OS app) that is rolling out starting today and will continue to do so over the next few weeks.
Google says that the November 2022 update includes bug fixes and improvements for Fitbit experiences and integration. The support page lists the actual changes taking place with the update:
FITBIT
Fitbit integration setting is now available on the App’s home screen.
Fitbit is easy to set up through a single tap from within the Pixel Watch App.
Fitbit sync information is accessible from the home screen.eSIM
Bug fixes related to the eSim setup.

TIPS AND SUPPORT
The 3D tutorial of the Watch is now available after OOBE in the “Tips & support” section.

The Google Pixel Watch app is receiving an update

While the update is rolling out now for the Google Pixel Watch, it won’t be available to everyone right away. Actually, the company says that it might take a few weeks before the update hits the Pixel Watch app on your phone.

To check for the update, open the Play Store app and tap the profile pix (or your initials) on the right side of the search field at the top of the display. Tap on Manage apps & device and under Updates available, press on see details. Browse the list for the Pixel Watch app and if it is listed, tap on the lozenge with the word “Update” inside. If it’s not listed, try again later.