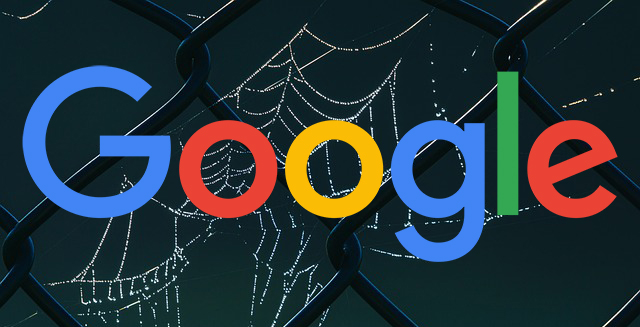 Google’s John Mueller said that while it does make sense to cross-link between your content on your website, you should do it only when it is relevant and within the context of the content. If your users get confused by your links, so may search engines, John added.

John said this on Mastodon after a Mastodon rant from Michael Lewittes. Let me share what Michael wrote on Mastodon:

I usually don’t publicly rant, but tired of a (growing) practice that is not technically link spam or clickbait but resides somewhere in between — and is wrong (and should be dinged). It’s hyperlinking to certain words in an article and redirecting readers to something they didn’t want or expect, and is only related in the most tenuous of ways to the main content.

For example, Jay Leno and I have had a number of conversations over the years, and so when I read about his accident, I read a report and clicked on the hyperlinked words, “was reportedly burned,” fully expecting to find out more details that perhaps were not mentioned above in the article. Instead, I was redirected to an article/photo gallery on “Celebrity Injuries Through The Years.” WHAT?!

If it were a one-off, I’d strike it to a rookie error, but I’ve noticed this more and more every day, and it’s both a bad user experience and bad journalism.

Some of this is being done automatically, not that it makes it any better.

Cross-linking between your content makes a lot of sense, but it should really be something relevant. At least some of the sites have moved away from the practice of picking random keywords for that.

The problem with over-doing this (linking lots of your unrelated, but text-matching content) is that the links lose context. Just like you got confused, so will search engines.

Really, content for the people by the people may become more and more important for Google in the near future – so be careful folks.