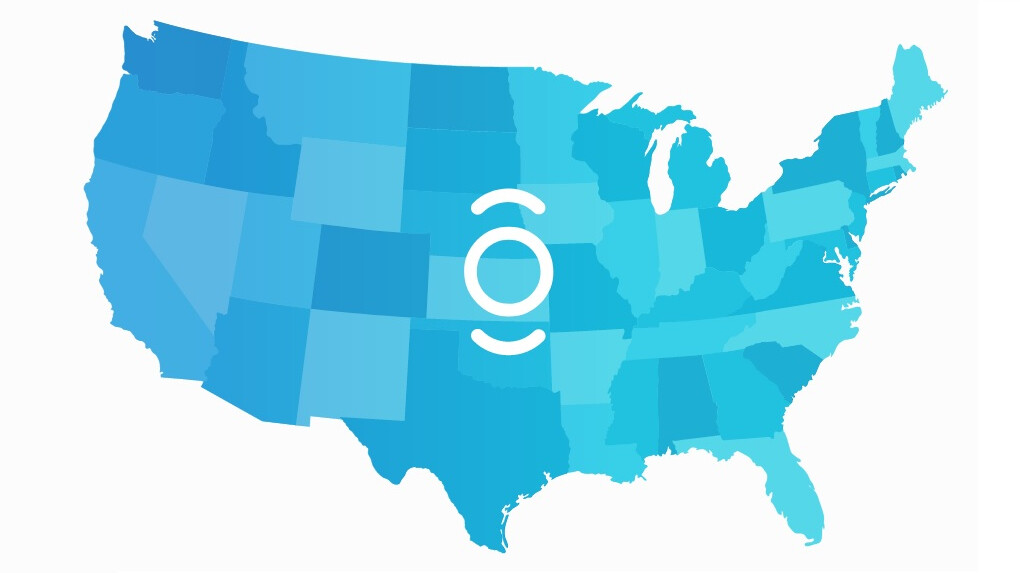 Now through December 6th, Xfinity Mobile and Comcast Business Mobile are offering Black Friday deals on smartphones made by Apple, Samsung, and Google. So regardless of whether you favor the iPhone, Samsung’s flagship Galaxy S22 line, or the Pixel 7 series, Xfinity can save you some money this holiday season. There are some conditions which we will explain a little later. Right now, sit back and focus on the savings.

Save $500 now through December 6th on the latest smartphones made by Apple, Samsung, and Google

With certain conditions, from now through December 6, you can buy the iPhone 14 Pro Max from Xfinity for as low as $25 per month

Not surprising there are conditions. New customers must activate a new Xfinity Mobile line and existing customers must add a new line and port a new number within 30 days after purchasing the new handset. That’s it!

Xfinity Mobile is a Mobile Virtual Network Operator (MVNO) that uses Verizon’s network including its 5G service. Subscribers can pay for shared data by the “Gig” with 1GB priced at $15/month, $30/month for 3GB, and $60/month for 10GB.

Or you can pay for unlimited data priced at $45/month for one line, $60/month for two lines, $90/month for three lines, and $120/month for four lines. Xfinity will reduce data speeds after 20 GB of usage per line. During times of network traffic congestion, your data speed could be temporarily slower. 5G Ultra Wideband is available in parts of certain cities. Using the Xfinity Mobile app you can switch from By the Gig to an unlimited plan anytime you choose.

Both plans include unlimited talk and text although texts with images count against your data cap.