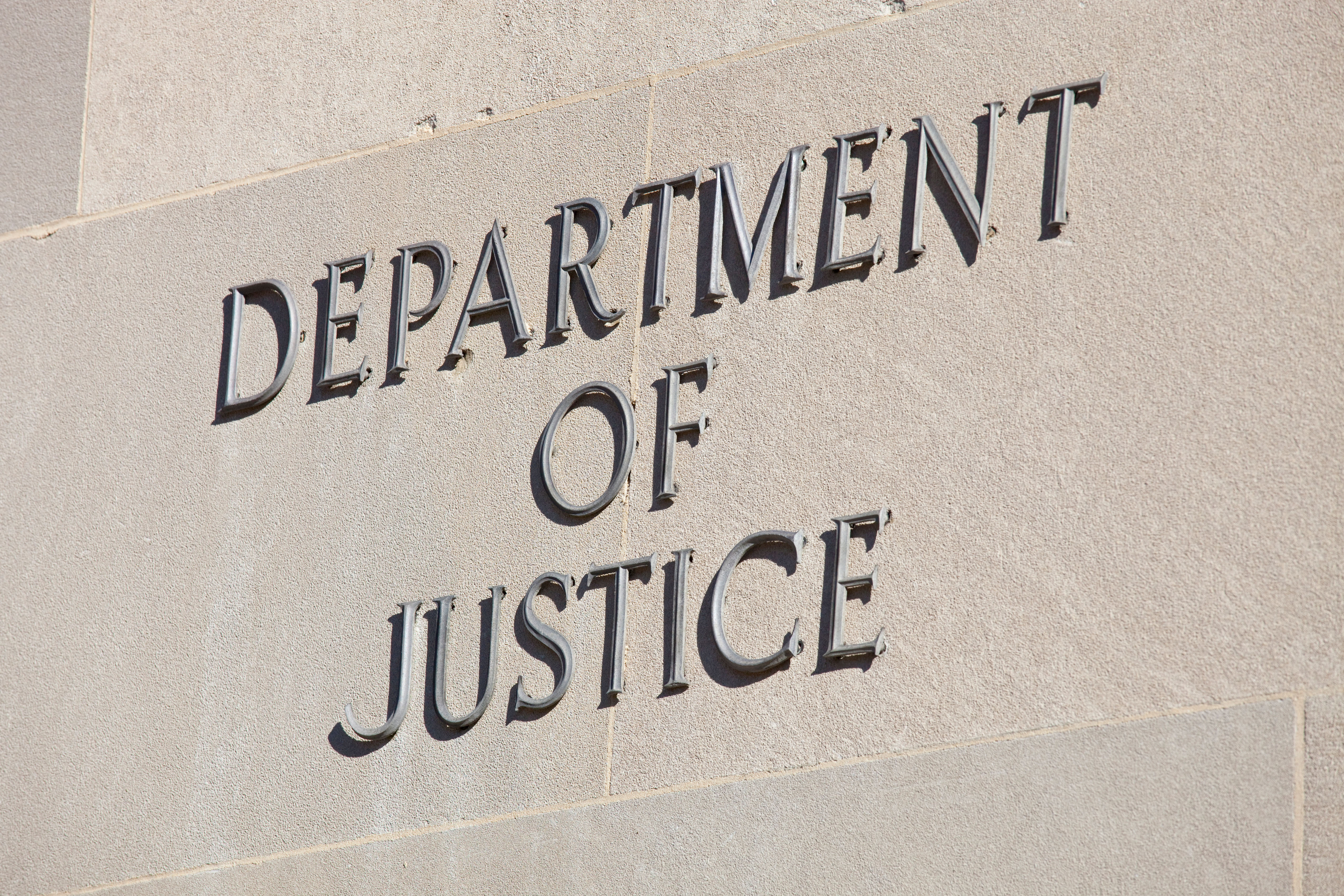 When he left his job as an information systems security designer with the National Security Agency, Jareh Sebastian Dalke allegedly took a few classified documents with him. Stealing — and then attempting to sell — those secret government documents could land the Colorado Springs man on death row.

Dalke has been charged with trying to sell those government secrets to a foreign government. The sale went bust when it turned out the potential buyer Dalke believed was an emissary from a foreign nation was an undercover FBI agent instead, according to a Department of Justice affidavit.

The DOJ said Dalke approached the undercover agent in late July and that the information he had for sale was “highly sensitive information relating to foreign targeting of U.S. systems and information on U.S. cyber operations, among other topics.”

Dalke then provided the perspective buyer with excerpts of the documents, which were sensitive and secret in nature.

“Dalke represented to the undercover FBI agent that he was still employed by the U.S. government but said he was on a temporary assignment at a field location,” the DOJ added. “Dalke requested compensation via a specific type of cryptocurrency in exchange for the information he possessed and stated that he was in financial need.”

Dalke approached the agent again to sell secret information he claimed to have in his possession in late August. This time the FBI set up a secure location for him to transmit the secret documents on Sept. 28, where he was arrested. He is now being charged under the Espionage Act, according to DOJ.