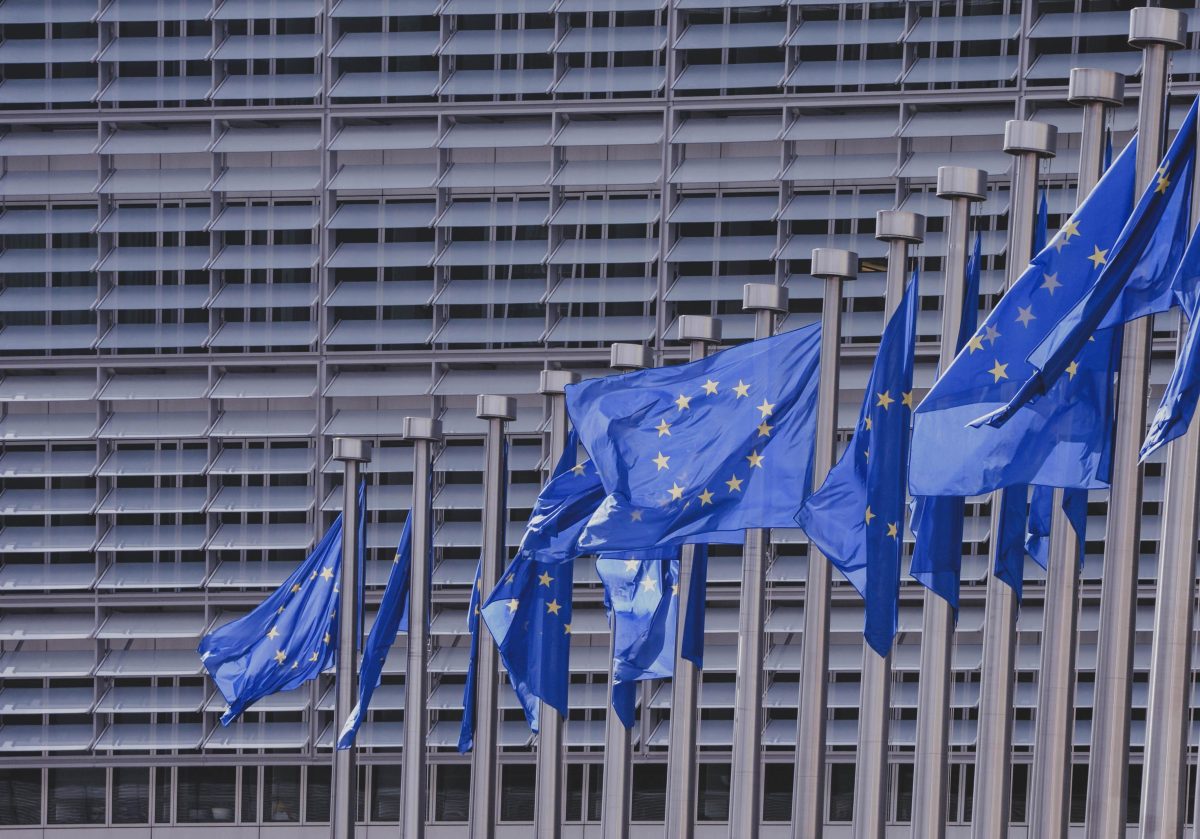 The European Parliament’s Committee on Culture and Education (CULT) unanimously adopted a resolution that proposes a vote on whether or not the European Union should develop a long-term video game strategy. This legislation could fundamentally change the future of the video games and esports industries on the continent.

Similarly, CULT argued that the European game industry was chronically struggling with a talent shortage. They see this as particularly problematic because the games industry is reliant on innovation. To develop talent — both for the games industry and Europe as a whole — the resolution insists that video games should be explored as a teaching tool.

On an economic level, COVID showed the Members of European Parliament (MEPs) the value of the video game industry. It was the only creative and cultural industry in Europe to grow during the crisis. This resiliency and high potential for growth and innovation are why MEPs are arguing for greater governmental support and oversight of the sector. In an uncertain global economy, MEPs are turning to video games to grow jobs, GDP and the EU’s cultural footprint.

MEPs of CULT — including committee rapporteur Laurence Farreng of France — stressed that both video games and esports had the potential “to contribute to EU soft power.”

The resolution supported several initiatives to preserve, showcase, and promote European values, history and diversity. Some of these included the formation of a European Video Game Observatory to provide coordinated data and recommendations for decision-makers, an archive to preserve the most culturally significant games, and the creation of a ‘European Video Game’ label to help consumers support the EU games industry.

Additionally, the resolution will have far reaching implications for the esports industry.

For years, esports has struggled with whether or not to define itself as a sport. The resolution will settle the debate on the continent — esports will not be regulated as sports by the EU. MEPs point to the digital component of esports and the underlying commercial interest of publishers as distinguishing factors from sports. This likely benefits IP holders who will retain greater control over their esports products than they would if they were governed like sports.

Despite this distinction, regulations are still on the way for the European esports industry. The resolution calls for developing a framework that will govern professional players’ employment, requests a new type of visa for professional players and further work to combat doping and match-fixing.

This effort by the EU and Saudi Arabia’s ~$38B investment plan shows that governments around the world are recognizing the economic, social and cultural value of the video games industry.

The entirety of the European Parliament will vote on CULT’s resolution during its November mini-session (November 9-10).