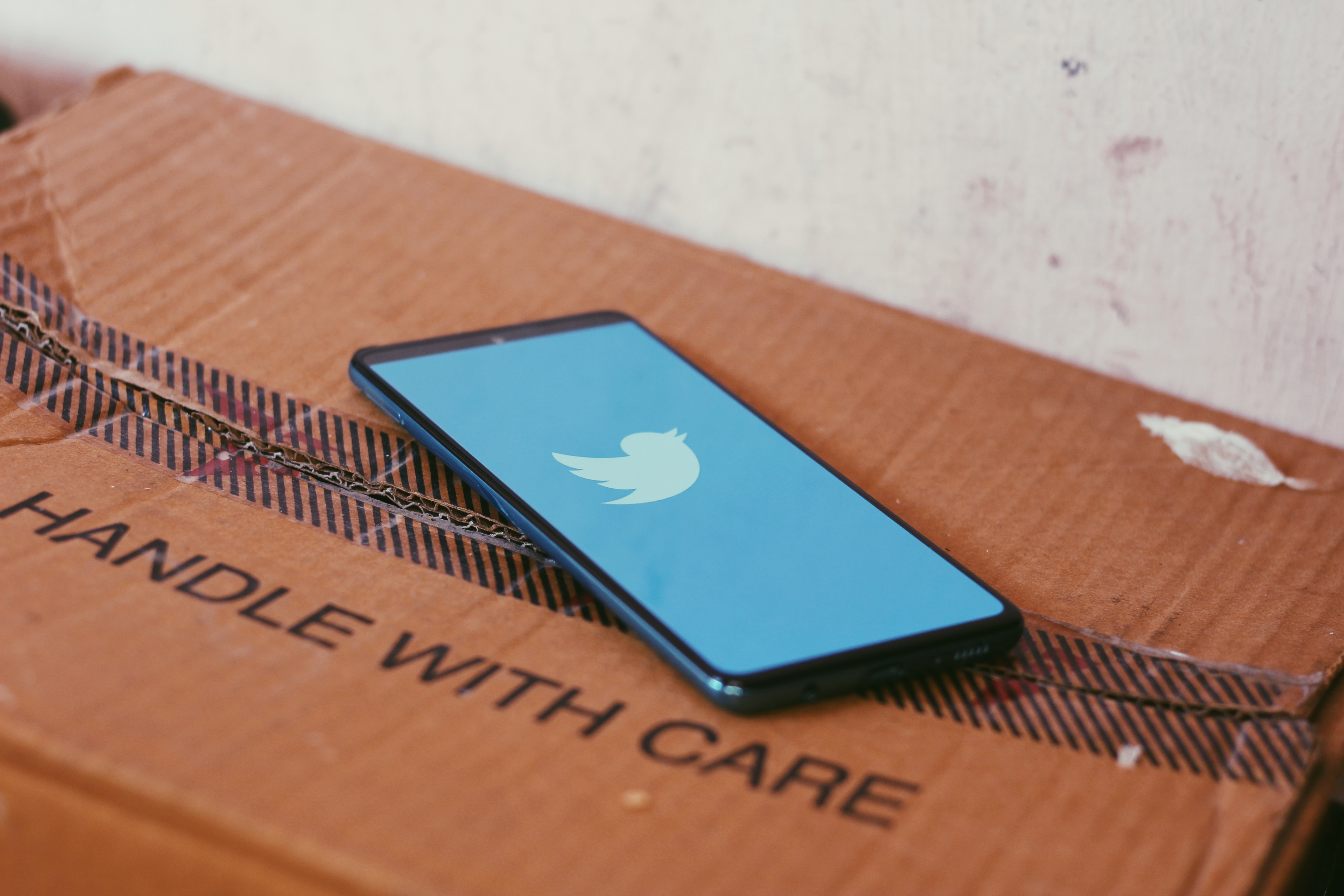 Over the years, numerous celebrities have been caught promoting flagship Android phones on Twitter while tweeting from their iPhones. This could soon be a thing of the past due to a change proposed by Elon Musk.

Twitter device labels could soon be a thing of the past

Musk says that the label is a “waste of screen space & compute” and that “literally no one even knows” why Twitter added it in the first place. Without the label, you can’t determine the device type from which the tweet originated. The world’s richest man is making these changes and turning off “microservices” bloatware to improve Twitter’s loading time.

@sampullara And we will finally stop adding what device a tweet was written on (waste of screen space & compute) below every tweet. Literally no one even knows why we did that …

Twitter removed the device label from its platform in 2012 but reintroduced it again in 2018. And it made an immediate impact. In the same year, Wonder Woman Gal Gadot was caught using an iPhone to tweet a paid advertisement for the Huawei Mate 10 Pro. And embarrassingly, she was Huawei’s brand ambassador then.

In another instance, Oprah Winfrey praised Microsoft’s Surface line of tablets while tweeting from her iPhone. Samsung has also been caught promoting its Galaxy devices using an iPhone on Twitter. However, Apple has also found itself at the other end of the stick. In a slip-up in December 2018, Apple Music’s official account replied to a tweet from Ariana Grande using an Android device.

It is unclear when Musk plans to remove the device labels from the social media platform. Since acquiring Twitter, Musk has proposed several changes to the platform, including providing a verification badge to $8 Twitter Blue subscribers. The poorly thought-out move led Twitter to pause Blue subscription for the time being.