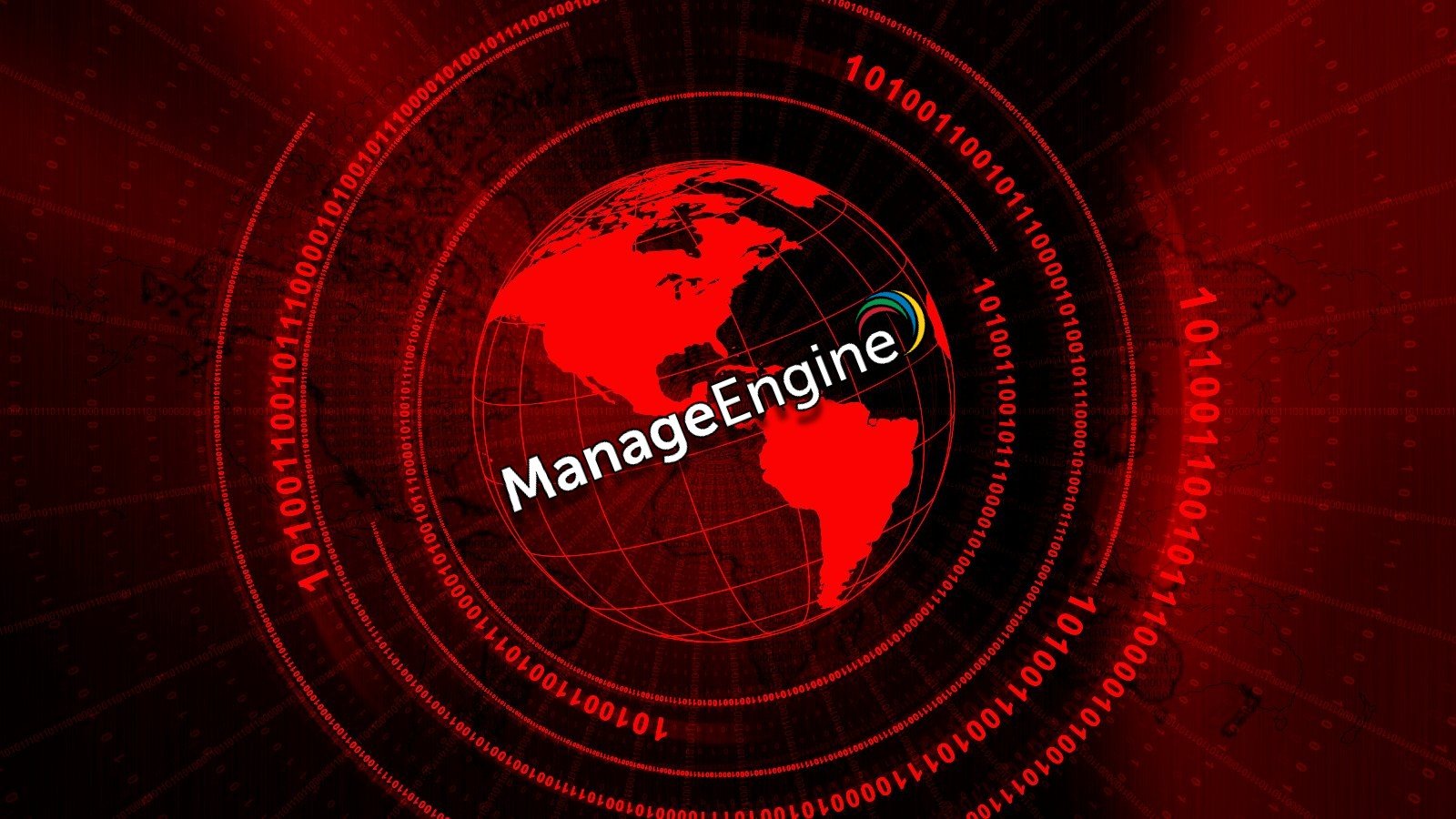 “Rapid7 observed exploitation across organizations as early as January 17, 2023 (UTC).”

This was confirmed by researchers at the Shadowserver Foundation, who said they are “picking up exploitation attempts from at least 10 IPs for CVE-2022-47966 unauthenticated RCE affecting multiple Zoho ManageEngine products (that have SAML SSO enabled).”

At least one of these IPs (i.e., 221.226.159.22), assigned to a Linux server on China Telecom Backbone, has previously attempted to compromise servers unpatched against the Log4shell vulnerability.

While investigating attacks that led to the compromise of some of its customers’ ManageEngine instances, Rapid7 also observed post-exploitation activity.

One of these tools, a Golang protocol tunneling tool named Chisel that’s similar to the Plink (PuTTY Link) command-line connection tool, is being used to create a reverse ssh tunnel (likely to open a remote shell to bypass firewalls).

In one exploitation attempt seen by ShadowServer and shared with BleepingComputer, the attackers used curl to download a file from a remote server (106.246.224[.]219/hlmllmo) and execute it.

Unfortunately, this file no longer exists on the server, so there’s no info on its malicious behavior.

However, the IP address has a history of distributing Linux backdoors on compromised devices using VMware vulnerabilities and the Log4Shell flaw.

​”Organizations using any of the affected products listed in ManageEngine’s advisory should update immediately and review unpatched systems for signs of compromise, as exploit code is publicly available and exploitation has already begun,” Rapid7 warned.

Horizon found over 8,300 Internet-exposed ServiceDesk Plus and Endpoint Central instances and warned of “spray and pray” attacks after estimating that roughly ​10% of exposed instances are also vulnerable to attacks.

CISA and the FBI have previously issued joint advisories (1, 2) to warn of state-backed threat actors exploiting ManageEngine flaws to drop web shells on the networks of organizations from multiple critical infrastructure sectors, including healthcare and financial services.