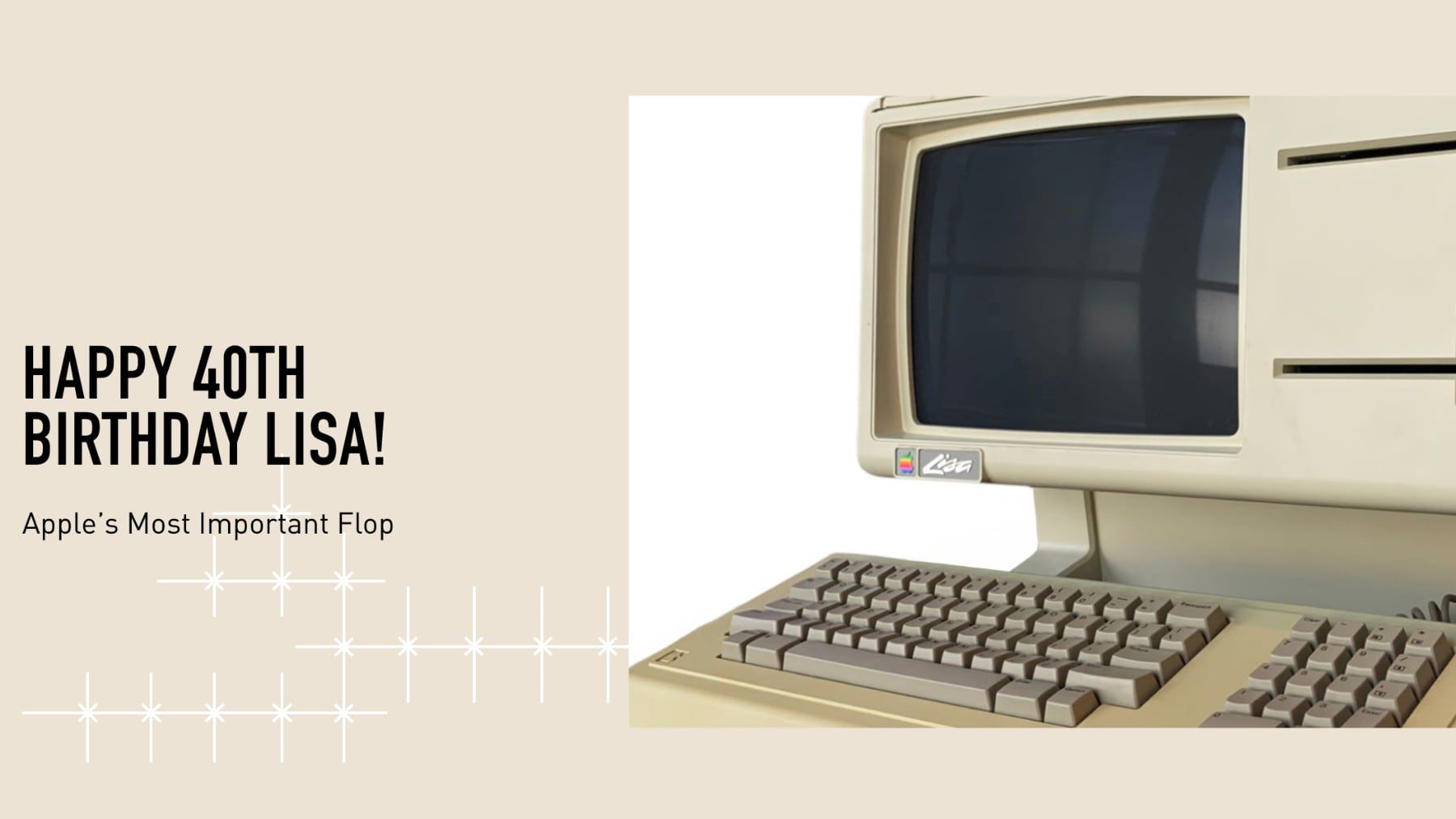 The Computer History Museum located in San Jose, California, today released the Apple Lisa source code, including its system and applications software. Today happens to be the 40th anniversary of the original January 19, 1983 release of the Apple Lisa. 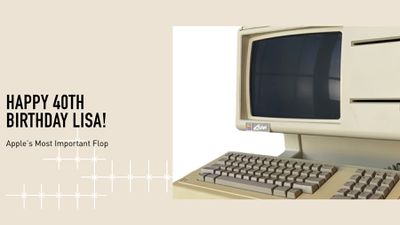 Aimed at business users, the Apple Lisa was priced at close to $10,000 when it was introduced, and the high price tag combined with software issues and problems with floppy disks caused it to be something of a commercial failure. Though it was largely replaced with the much more affordable Apple Macintosh and Lisa 2 after just two years, The Apple Lisa is known for its innovative use of a graphical user interface (GUI).

The Apple Lisa included several apps, such as a word processor, spreadsheet, and charts, all of which were bundled with the system. The GUI was inspired by Xerox PARC’s Smalltalk system, but had its own innovations that ultimately inspired Apple’s future operating systems as well as Microsoft’s Windows software.

Those interested in downloading the Apple Lisa code can do so through the Computer History Museum website.

The code is being released as part of the Computer History Museum’s ongoing “Art of Code” series, which explores historical code releases that power significant developments in computing. There will be a hybrid in-person/online event on January 31 at 7:00 p.m. Pacific Time that will commemorate Apple’s PC journey and highlight what made the Lisa the company’s “most important flop.”

Apple will make its first product announcement of 2023 through a press release on its website tomorrow, Tuesday, January 17, according to Apple leaker Jon Prosser. MacRumors can corroborate an announcement is expected to take place this week. The announcement could be one of several products expected in the near future, including updated MacBook Pros and Mac mini models. The updated…

Apple today announced a second-generation full-size HomePod, available to order starting today for $299 in white and midnight color options. In-store availability and deliveries to customers will begin Friday, February 3 in select countries. The second-generation HomePod features a virtually identical design as the full-size HomePod that was discontinued in March 2021, with a backlit touch…

Apple today announced the next-generation 14-inch and 16-inch MacBook Pro models with faster 5nm-based M2 Pro and M2 Max chips, up to 96GB of RAM, an upgraded HDMI 2.1 port with support for an 8K external display, faster Wi-Fi 6E, and more. The new M2 Pro chip features a 10-core or 12-core CPU and offers up to 20% faster performance than the M1 Pro chip, according to Apple. The chip also has …

Apple announced today that iOS 16.3 will be available for iPhone customers next week, bringing just a few new features and enhancements to iPhone customers around the world. In a press release today announcing new Apple Watch bands, Apple said iOS 16.3 will be available next week as a requirement for a new iOS 16 wallpaper. Alongside iOS 16.3, we also expect iPadOS 16.3, watchOS 9.3, and…

Apple released the second beta of iOS 16.3 earlier this week, and so far only one new feature and two other minor changes have been discovered in the software update. It’s possible that iOS 16.3 will also include various bug fixes and security updates. iOS 16.3 should be publicly released within the next month or so, and it is possible that more features will be added in later beta versions. …

Apple has paused development on the augmented reality Apple Glasses that it planned to introduce after its mixed reality headset, reports Bloomberg. Work on the product has been postponed because of technical difficulties. Rumors suggested that Apple wanted to develop a pair of lightweight augmented reality glasses that would be similar to the Google Glass smart glasses. The glasses would…

Apple is likely planning to bring custom microLED displays to the iPhone, iPad, and Mac after the technology debuts in a new version of the Apple Watch Ultra currently scheduled to launch by the end of 2024, according to Bloomberg’s Mark Gurman. In the latest edition of his Power On newsletter, Gurman said that Apple has spent about six years developing microLED technology for what will…