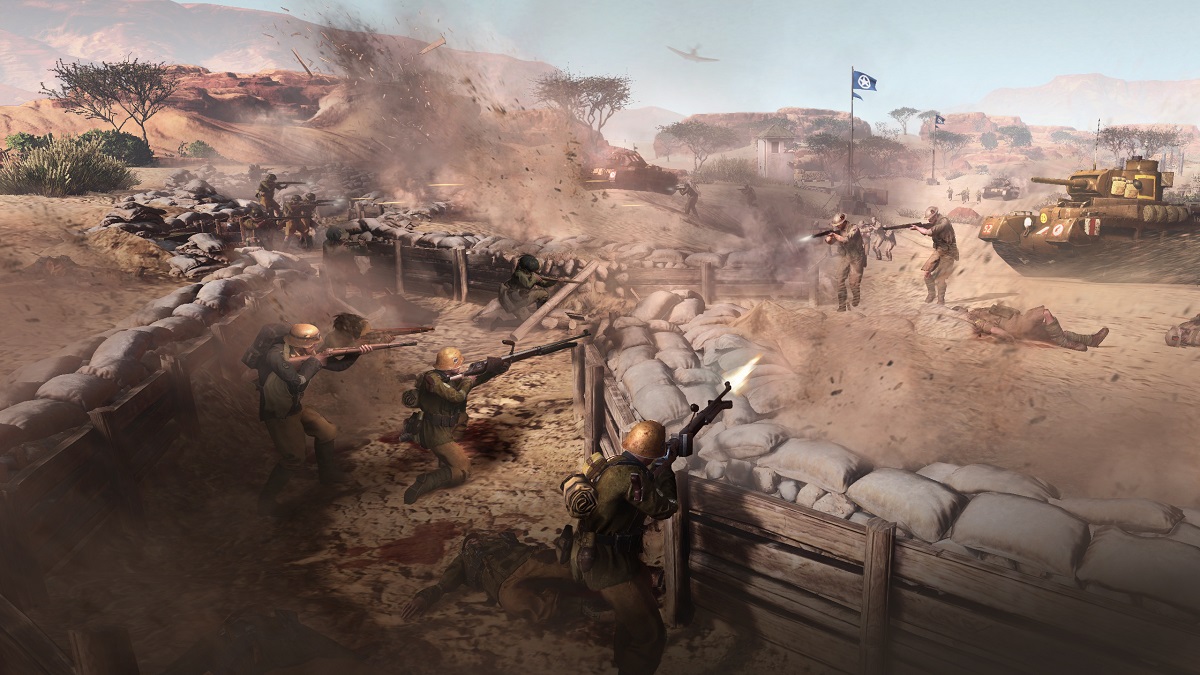 According to Relic, the delay is to do more fine-tuning of the game. Justin Dowdeswell, Relic’s general manager, said in a statement, “We want to deliver the biggest and most immersive game in our franchise’s history, which means we need a bit more time for bug fixing, balancing and polishing to ensure our players have a fantastic experience at launch.”

In addition to the delay, Relic also revealed several new features for Company of Heroes 3, based on community feedback. These include updates to the campaign map, a clearer HUD and mini-map, and improved voice-over lines with authentic accents.

This is the second November release delayed to 2023, the first being Ubisoft’s Skull and Bones. In both cases, the developers stated a goal of improving the game before launch.