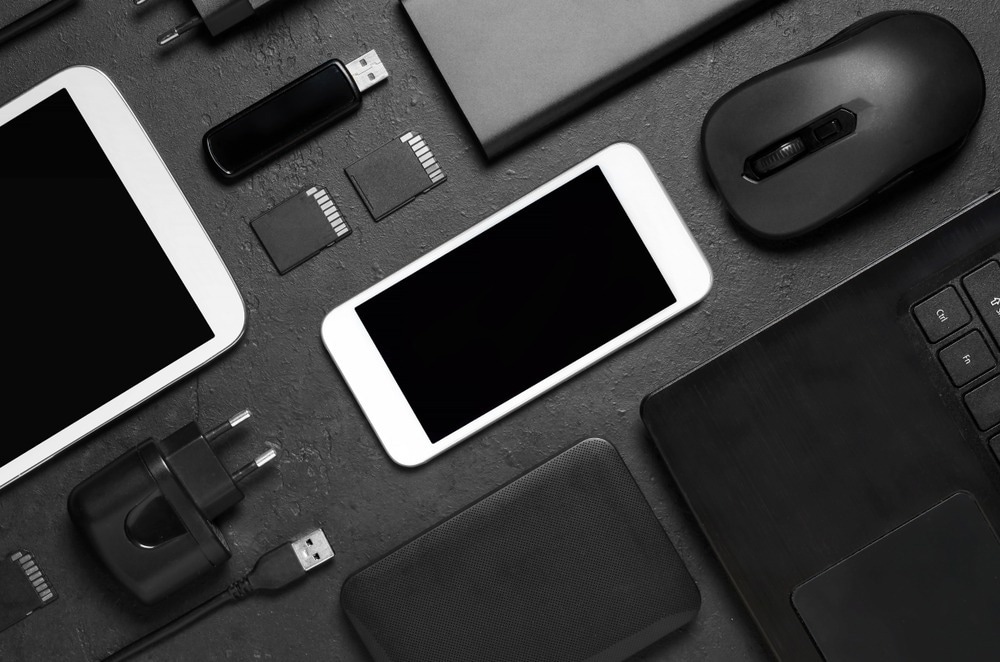 Heat dissipation is crucial for preserving the operation of electronic gadgets. However, effective dissipation of heat is a considerable issue for thin-film electronics since traditional heat sinks are large.

Scientists from Japan discovered a solution to this issue in ascidians or sea squirts. They made flexible nanocomposite films with a cellulose nanofiber matrix derived from ascidians and carbon fiber fillers. The prepared films displayed superior anisotropic in-plane heat conduction, and the carbon fiber fillers within are reusable.

In the last several years, there has been incredible progress in electronics technology, with the creation of devices that are robust, thinner, lightweight, and flexible. However, as the devices become thinner, so does the space for housing the inner working components.

At present, numerous substrate materials can serve as heat diffusers in the form of thin films, but the majority of them diffuse heat in the in-plane direction isotropically. This, consecutively, could produce thermal interference with close-by components of a device.

For a substrate on which multiple devices are mounted in high density, it is necessary to control the direction of thermal diffusion and find an effective heat removal path while thermally insulating between the devices. The development of substrate films with high anisotropy in in-plane thermal conductivity is, therefore, an important target.

The study in question was first available online on July 20th, 2022, and later published in Volume 14, Issue 29 of ACS Applied Materials & Interfaces on 27th July 2022.

A number of polymer composites with thermally conductive fillers have been suggested to improve thermal conductivity. However, there are some reports on materials with plate-like or particulate fillers that display thermal conductivity anisotropy, which is vital to avert thermal interference between nearby devices. Fibrous fillers like carbon fibers (CF), on the other hand, can deliver in-plane anisotropy in two-dimensional (2D) materials due to their structural anisotropy.

It is also crucial to choose a matrix with high thermal conductivity. Cellulose nanofibers (CNFs) derived from the mantle of ascidians are said to possess higher thermal conductivity (approximately 2.5 W/mK) than traditional polymers, rendering them ideal for application as a heat-dissipating material.

As shown by the capability to write with a pencil on a piece of paper, cellulose has a great affinity for carbon materials and is easy to incorporate with CF fillers. For example, hydrophobic CF cannot be spread in water by itself, but when CNFs are present, it spreads effortlessly in the water. For that reason, the researchers selected bio-based ascidian―sea squirt―acquired CNFs as the matrix.

To perform material synthesis, the researchers readied an aqueous suspension of CFs and CNFs and then used a method known as liquid 3D patterning. The process culminated in a nanocomposite that had a cellulose matrix with uniaxially aligned carbon fibers. To verify the films’ thermal conductivity, the researchers used a laser-spot periodic heating radiation thermometry technique.

They learned that the material displayed a high in-plane thermal conductivity anisotropy of 433% together with a conductivity of 7.8 W/mK in the aligned direction and 1.8 W/mK in the in-plane orthogonal direction. They also fitted a powder electroluminescent (EL) device to a CF/CNF film to prove the effective dissipation of heat.

Besides the superior thermal properties, another huge benefit of the CF/CNF films is their recyclability. The scientists could derive the CFs by burning the cellulose matrix, enabling it to be reused. In general, these outcomes can not only serve as a framework for engineering 2D films with unique heat dissipating patterns, but also could boost sustainability in the process.

The waste that we humans generate has a huge environmental impact. Heat transfer fillers, in particular, are often specialized and expensive materials. As a result, we wanted to create a material that does not go to waste after usage but can be recovered and reused for further applications.