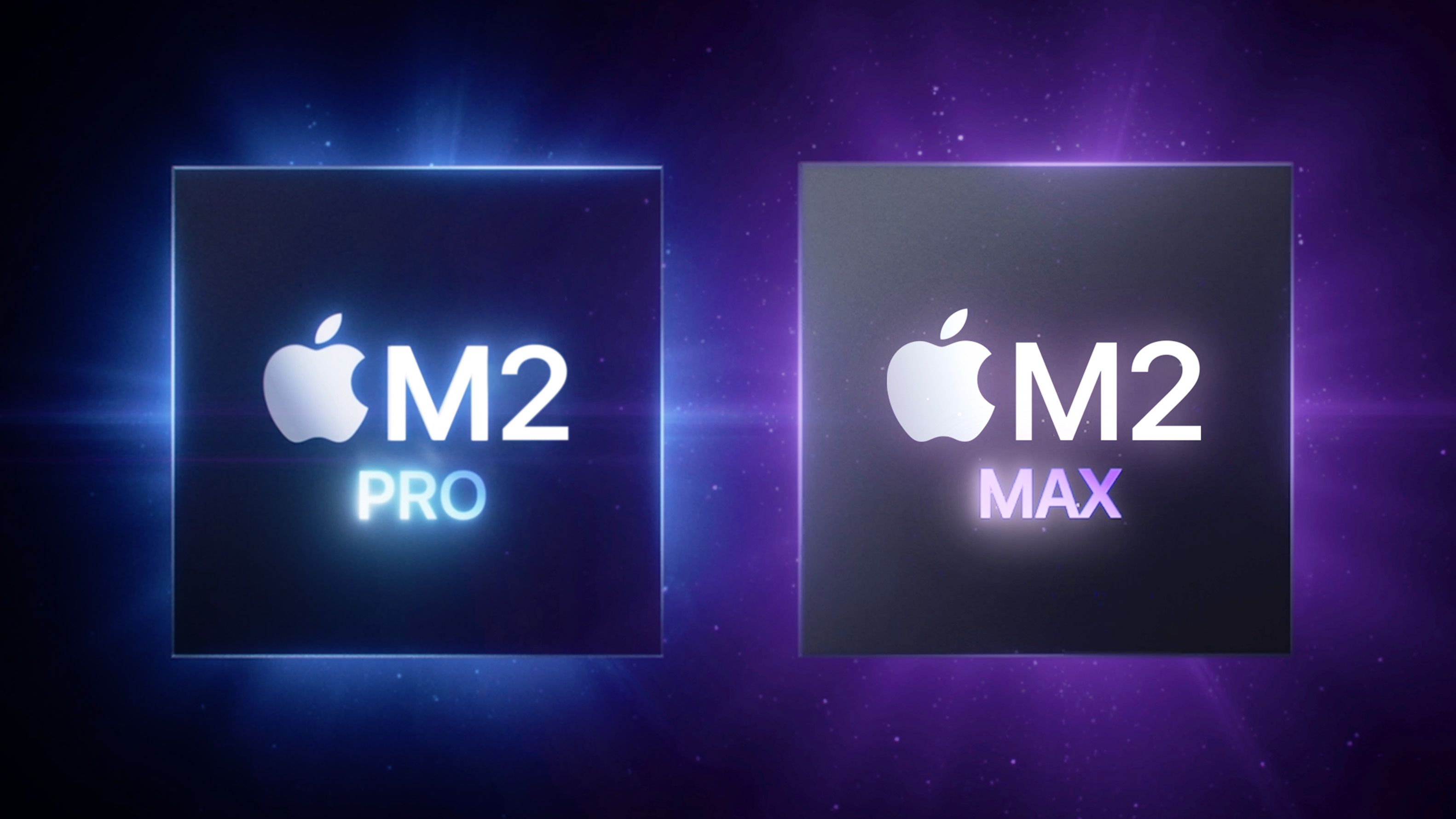 The high-end M1 Ultra chip released for the Mac Studio last year is still about 9% faster than the M2 Max based on Metal scores:

However, OpenCL scores for the M2 Max and M1 Ultra are roughly on par.

Geekbench results also reveal that the M2 Pro and M2 Max in the new MacBook Pros both have single-core and multi-core scores of around 1,900 and 15,000, respectively, meaning they offer up to 20% faster CPU performance compared to the M1 Pro and M1 Max, which is also in line with Apple’s advertised claims.

The new 14-inch and 16-inch MacBook Pros are available to pre-order now. The first deliveries to customers and in-store availability will begin Tuesday.

Apple announced today that iOS 16.3 will be available for iPhone customers next week, bringing just a few new features and enhancements to iPhone customers around the world. In a press release today announcing new Apple Watch bands, Apple said iOS 16.3 will be available next week as a requirement for a new iOS 16 wallpaper. Alongside iOS 16.3, we also expect iPadOS 16.3, watchOS 9.3, and…

Apple today introduced new 5B59 firmware for the AirPods 2, the AirPods 3, the original AirPods Pro, and the AirPods Max, up from the 5B58 firmware that was released in November. Apple does not offer immediately available release notes on what’s included in refreshed firmware updates for the AirPods‌, but the company does maintain a support document with release information. There is no…

Apple today announced a second-generation full-size HomePod, available to order starting today for $299 in white and midnight color options. In-store availability and deliveries to customers will begin Friday, February 3 in select countries. The second-generation HomePod features a virtually identical design as the full-size HomePod that was discontinued in March 2021, with a backlit touch…

Apple today announced the next-generation 14-inch and 16-inch MacBook Pro models with faster 5nm-based M2 Pro and M2 Max chips, up to 96GB of RAM, an upgraded HDMI 2.1 port with support for an 8K external display, faster Wi-Fi 6E, and more. The new M2 Pro chip features a 10-core or 12-core CPU and offers up to 20% faster performance than the M1 Pro chip, according to Apple. The chip also has …

Geekbench scores for the newly announced Mac mini with M2 and M2 Pro chips have revealed a significant increase in performance compared to the previous-generation Mac mini and previous M1 Pro and M1 Max devices. The scores reveal that the Mac mini with M2 Pro achieved a single-core score of 1,952 and a multi-core score of 15,013 for a configuration with 16GB of unified memory. For…

Apple will make its first product announcement of 2023 through a press release on its website tomorrow, Tuesday, January 17, according to Apple leaker Jon Prosser. MacRumors can corroborate an announcement is expected to take place this week. The announcement could be one of several products expected in the near future, including updated MacBook Pros and Mac mini models. The updated…

Apple has paused development on the augmented reality Apple Glasses that it planned to introduce after its mixed reality headset, reports Bloomberg. Work on the product has been postponed because of technical difficulties. Rumors suggested that Apple wanted to develop a pair of lightweight augmented reality glasses that would be similar to the Google Glass smart glasses. The glasses would…

Apple today announced an updated Mac mini powered by the new M2 and the all-new M2 Pro chip, offering faster performance in the same design as the previous generation but starting at a lower price of $599. Apple announced the M2 chip in June at WWDC, building on the performance of the M1 processor from November 2020. Apple today expanded the M2 lineup with the new M2 Pro and M2 Max chips….