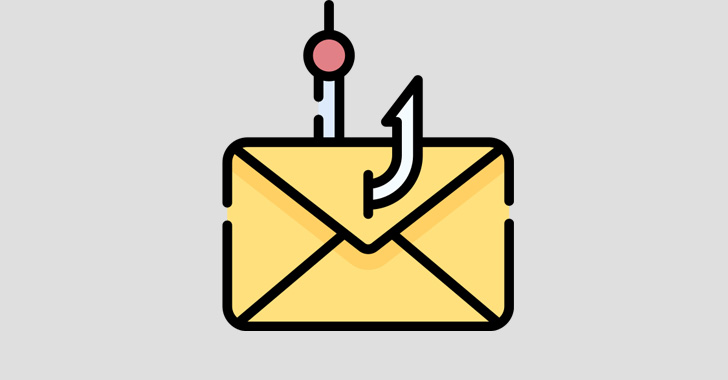 A 46-year-old man in the U.S. has been sentenced to 25 years in prison after being found guilty of laundering over $9.5 million accrued by carrying out cyber-enabled financial fraud.

Ogiekpolor was charged by a federal grand jury in February 2022 with one count of conspiracy to commit money laundering and 15 counts of substantive money laundering. The scheme was operational from October 2018 to August 2020.

According to the U.S. Justice Department (DoJ), Ogiekpolor enlisted the help of eight “money mules” to open the phony bank accounts under the names of non-existent companies, which were subsequently used to stash the proceeds from their criminal activities.

These included creating fictitious personas on online dating sites to initiate conversations with potential targets, before tricking them into wiring funds directly into one of the sham accounts or mailing the cash to the money mules. 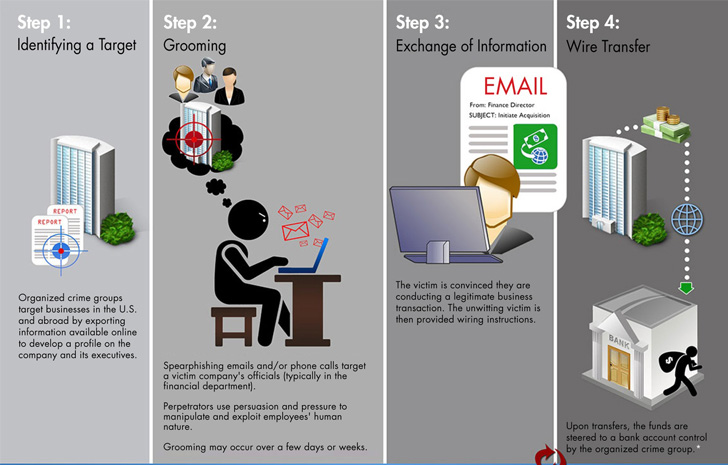 “Once the fraud proceeds posted to his accounts, Ogiekpolor laundered the funds, including wiring hundreds of thousands of dollars to overseas accounts, and withdrawing substantial amounts in cash and cashier’s checks,” the DoJ said, adding the scam targeted retired widows or widowers.

In one instance of BEC compromise highlighted by the agency, a victim business was deceived into making a payment to the tune of “several hundreds of thousands of dollars” to what it believed was a “long-standing vendor.”

BEC attacks are typically executed by sending spear-phishing email messages that purport to be from a known source that has ongoing contracts with the targeted victims and asking them to transfer funds to a different account under the cybercriminals’ control.

Ogiekpolor’s sentencing follows the conviction of five of his co-conspirators, all of whom have been accused of conspiracy to commit money laundering and have since pleaded guilty to the crime.

“There is no way we can make the victims of Ogiekpolor and this network whole again, but we hope this sentence will at least give them solace that people are being held accountable,” said Keri Farley, special agent in charge of FBI Atlanta.