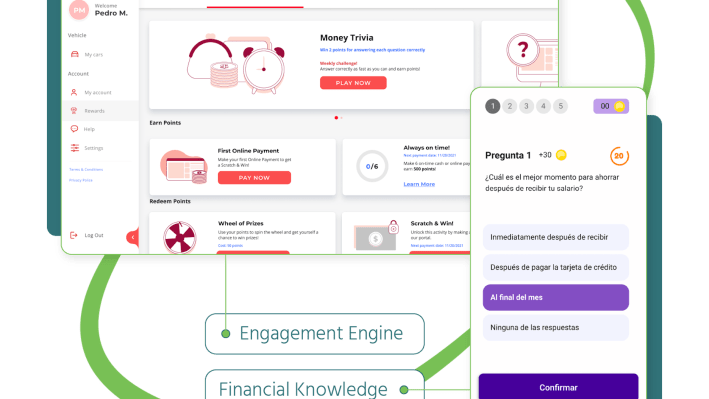 Developing better financial habits is something we can all benefit from, and Flourish Fi wants to be the engine driving those efforts in Latin America.

The San Francisco-based startup, co-founded by Jessica Eting and Pedro Moura in 2018, licenses technology to banks and fintechs so that they can provide better customer engagement and loyalty while customers increase their knowledge of all things financial.

“We work with a lot of individuals who are new to the financial system,” Eting told TechCrunch. “In Latin America, we also saw a lot more people open a banking account when they became digitized, especially given the government assistance programs being started.”

We profiled the company in 2021 when it raised a $1.5 million pre-seed round led by Canary. Focusing on mid-sized banks and fintechs, Flourish Fi offers a low-code SaaS model with three modules: 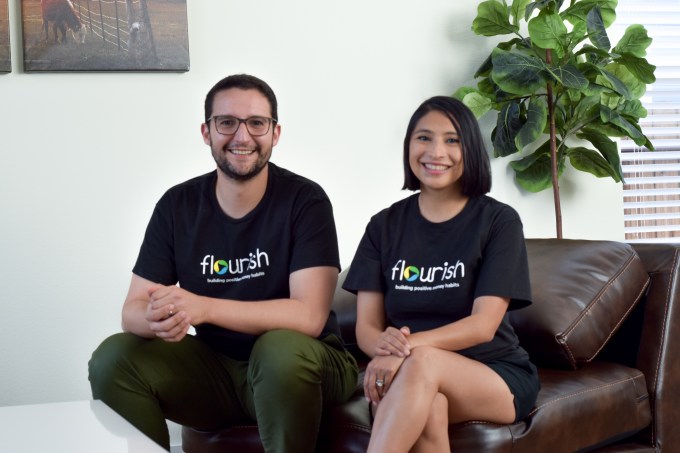 Now armed with $2.3 million in new seed funding, the company looks to expand its presence in Latin America, invest in product development and add to its 20-person team, Eting said.

Magma Partners led the round and was joined by Remarkable Ventures, Lightspeed Venture Partners Scout Fund, Canary, Seedstars, Kadmotek VC, I Am the Fund and a group of impact investors, including Potencia Ventures, Amplifica Capital, Cap Table Coalition and Samir Goel, founder of fintech unicorn Esusu.

Since its pre-seed round, Flourish FI has advanced from early pilots into signing contracts with over 10 bank and financial institution clients in Brazil, Bolivia and the United States. It is also an official Mastercard partner to distribute its platform in Latin America.

When asked about Flourish Fi’s financials, Moura declined to get specific due to its early stage, but did say that the company has helped its customers see double the mobile app usage. Also, banking customers using the startups features deposited an average of about $300 more in their accounts.