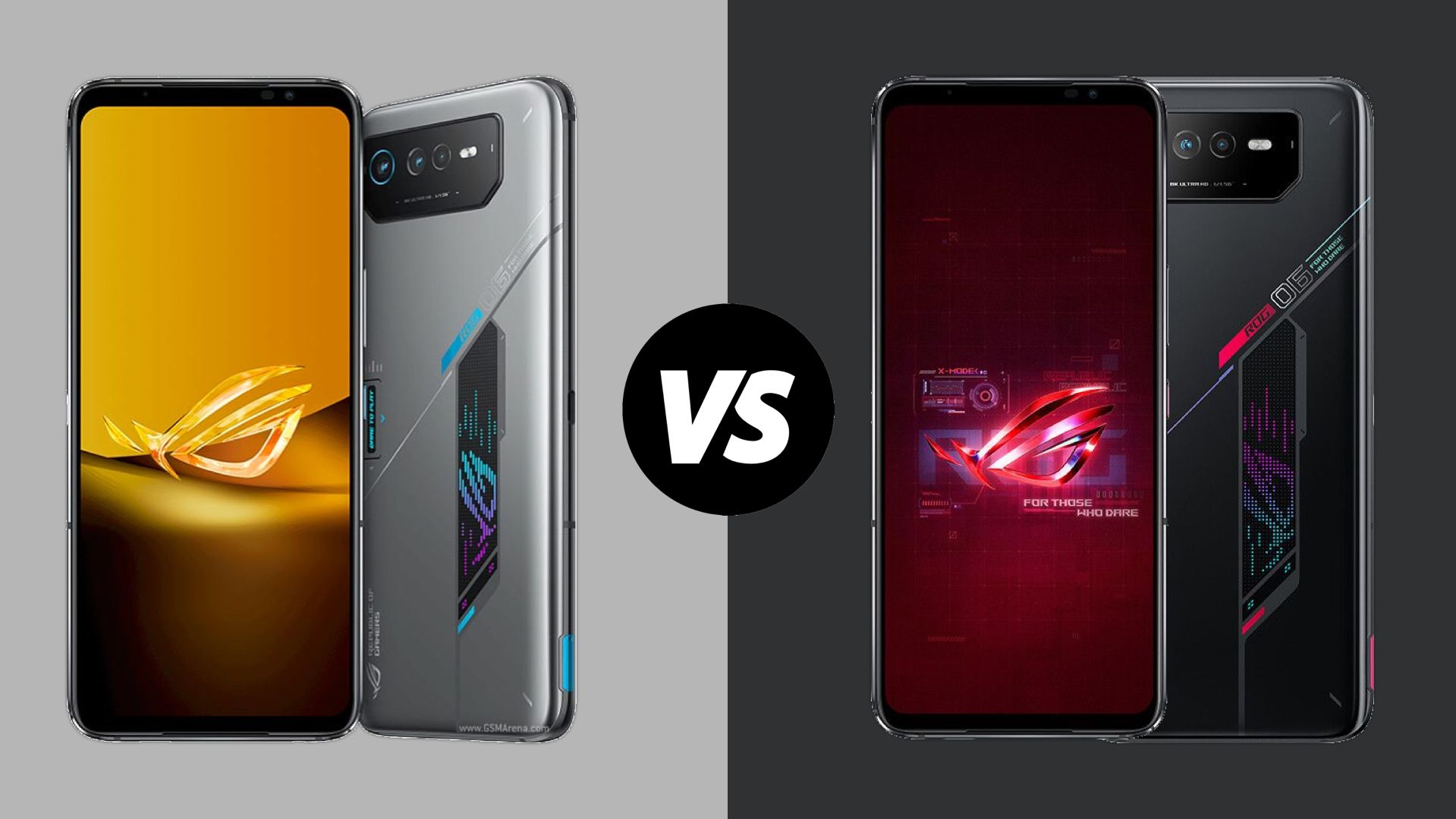 While there are a lot of companies that make performance and gaming-centric smartphones, such as nubia, Black Shark, and others, the first company that comes to our mind when talking about gaming smartphones is Asus. Asus ROG Phones offer some of the best-in-class features required for smartphone gaming, and the company, earlier this week, introduced its latest gaming smartphone called ROG Phone 6D.

The new ROG Phone 6D offers many new features and a brand-new chipset. Now you might be wondering: what’s new in the ROG Phone 6D? How is it different from the ROG Phone 6 that was introduced just two months ago? Here are all the details you need to know.

MediaTek Dimensity 9000 Plus, as we all have come to know, is a 4nm flagship chipset from the brand. It comes with one Cortex-X2 core clocked at 3.35GHz, three Cortex-A710 cores clocked at 3.2GHz, and four Cortex-A510 cores clocked at 1.80GHz. While the chipset sounds a bit inferior to the Snapdragon 8 Plus Gen 1 on paper, it achieves better CPU scores on various benchmark tests, as pointed out by Android Central.

Although the GPU of the MediaTek chipset still seems to be inferior to the Snapdragon 8 Plus Gen 1, the gap isn’t very huge. And, as the report points out, “MediaTek has made up a lot of ground” when it comes to graphics performance. Overall, the ROH Phone 6D should be able to deliver the same level of gaming performance as the ROG Phone 6, if not better.

The rest of the features (quite literally). The ROG Phone 6D comes with the same 6.78-inch Samsung AMOLED 165Hz display as the ROG Phone 6. It keeps the same design as the Phone 6, with the angular segments still being a significant part of the look. Unlike their pricier siblings — the ROG Phone 6D Ultimate and the ROG Phone 6 Pro — both smartphones lack a secondary ROG Vision 2-inch screen on the back. Instead, they RGB-lit ROG logo.

Similarly, the camera on the two devices is the same. It comes with a 50MP Sony IMX766 camera sensor that’s paired with a 13MP ultra-wide angle lens and a 5MP macro shooter. Even the battery capacities and charging speeds have been left unchanged. The ROG Phone 6D features the same 6,000 mAh battery with support for up to 65W fast charging.

And finally, you guessed it right, the gaming features have also been left unchanged. This means you get the same Air Triggers 6 on the ROG Phone 6D that were re-introduced with the Qualcomm model. A new AeroActive portal — a feature that opens up a heat dissipation door on the back of the phone — has also been introduced with the new models, but it is limited only to the ROG Phone 6D Ultimate model.

Who is it for?

While the difference between the two models, the ROG Phone 6 and ROG Phone 6D, may not seem huge, ASUS is providing its customers the ability to choose between the best that Qualcomm and MediaTek have to offer — a choice that not a lot of companies provide.

Even though our readers in the US and Canada cannot take advantage of this choice — Asus has confirmed that it’s not coming to North America — the ROG Phone 6D will launch in Europe and other markets where the company has an official presence. It’ll be available for £799 in the UK and €900 in Europe later this fall. We will update this page once details about the phone’s availability become available.

While you wait, tell us about your thoughts on the new ROG Phone 6D. Feel free to comment below and let us know!

Asus ROG Phone 6 features a big 6.78-inch AMOLED display with support for up to 165Hz refresh rate. It comes with Snapdragon 8+ Gen 1 processor and up to 16GB RAM. Check out all the deals on the device using the links given below.

ROG Phone 6 Pro is the ultimate gaming smartphone from Asus. Not only it features a 6.78-inch AMOLED display and Snapdragon 8+ Gen 1, but it also comes with a 2-inch OLED display on the back. Check out all the deals on the device using the links given below.