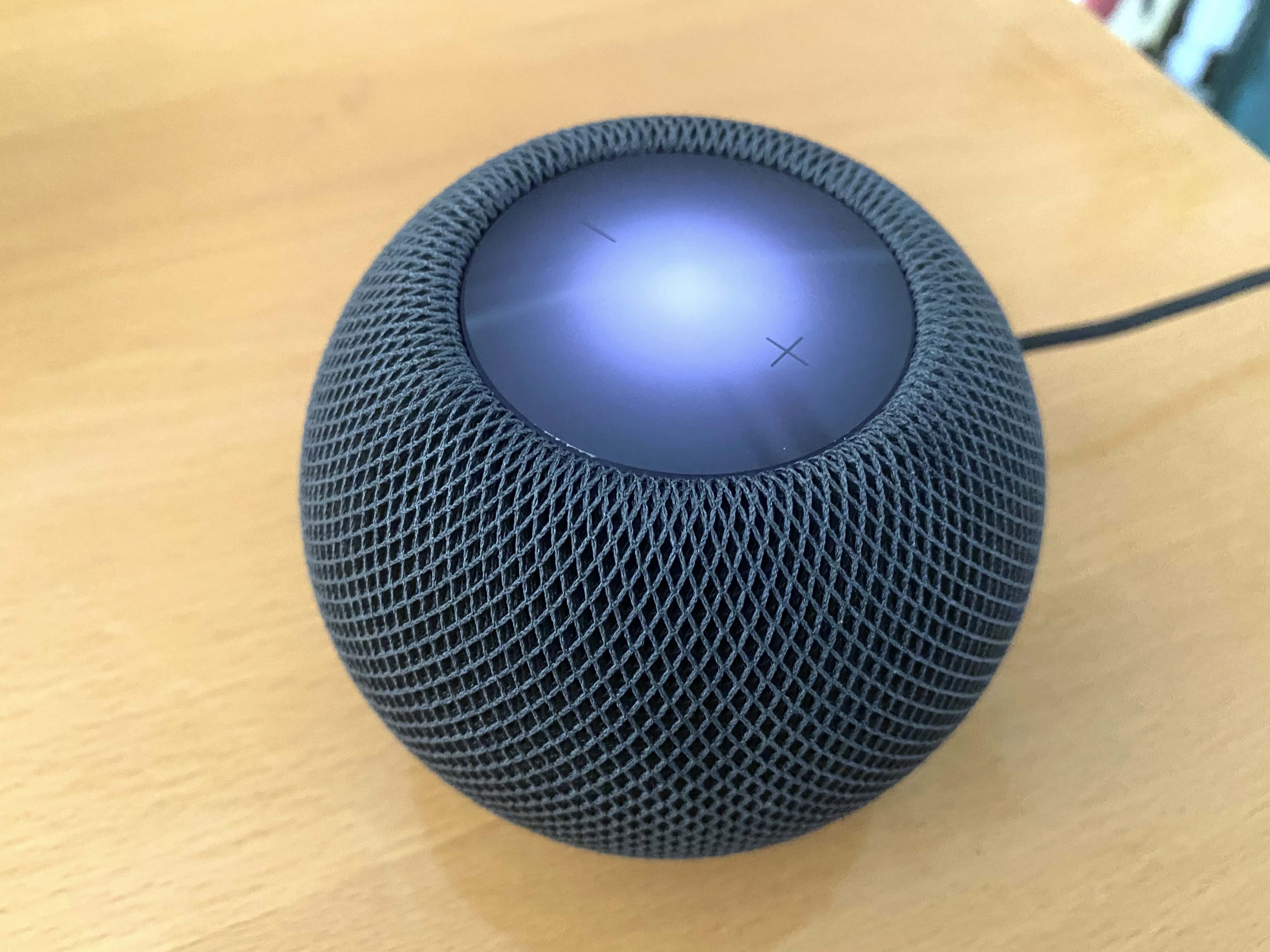 The HomePod mini played a key role in helping Apple make inroads in the smart speaker market. Despite its success, the company is reportedly not working on a HomePod mini 2.

Apple launched the HomePod mini in October 2020 alongside the iPhone 12 series. Unlike the full-size $299 HomePod, the mini is available for a more reasonable $99.

No HomePod mini 2 in development

Apple surprised everyone by announcing the HomePod 2 in mid-January 2023. The new smart speaker largely retains the same design as its predecessor, with minor improvements. More importantly, it carries the same $299 price tag as the original model.

The HomePod mini is also over two years old and relatively successful, so many expect Apple to debut a newer model later this year or early 2024. Reportedly though, that’s not the case.

In his latest Power On newsletter, Bloomberg‘s Mark Gurman claims Apple is not “actively working” on a HomePod mini refresh. He says the HomePod mini already packs all the features found in the new HomePod, including the temperature and humidity sensor. So, there’s no pressing need for Apple to work on a newer model. Instead, the company should focus on improving Siri and third-party app support for its smart speaker lineup.

In the Cult of Mac‘s HomePod mini review, we found the sound quality of Apple’s small speaker impressive. Plus, you can pair two speakers in a stereo setup to fill an entire room with sound.

HomePod needs Siri to step up

Both of Apple’s smart speakers deliver on the sound quality front. They lag behind their competitors in smartness, with Google Assistant and Alexa supporting many more third-party apps. Apple needs to work on making Siri smarter for the HomePod to make inroads into the smart home market. The company’s voice assistant has seen little improvements on its smart speakers in the last few years and delivers the same experience as before.