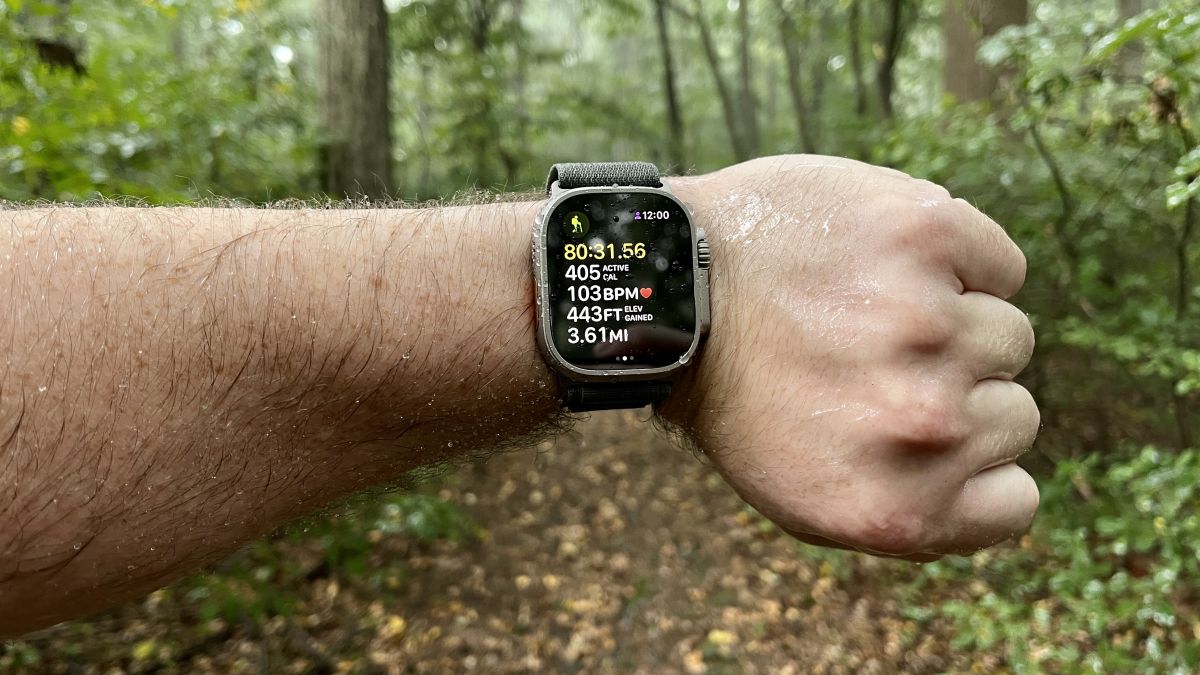 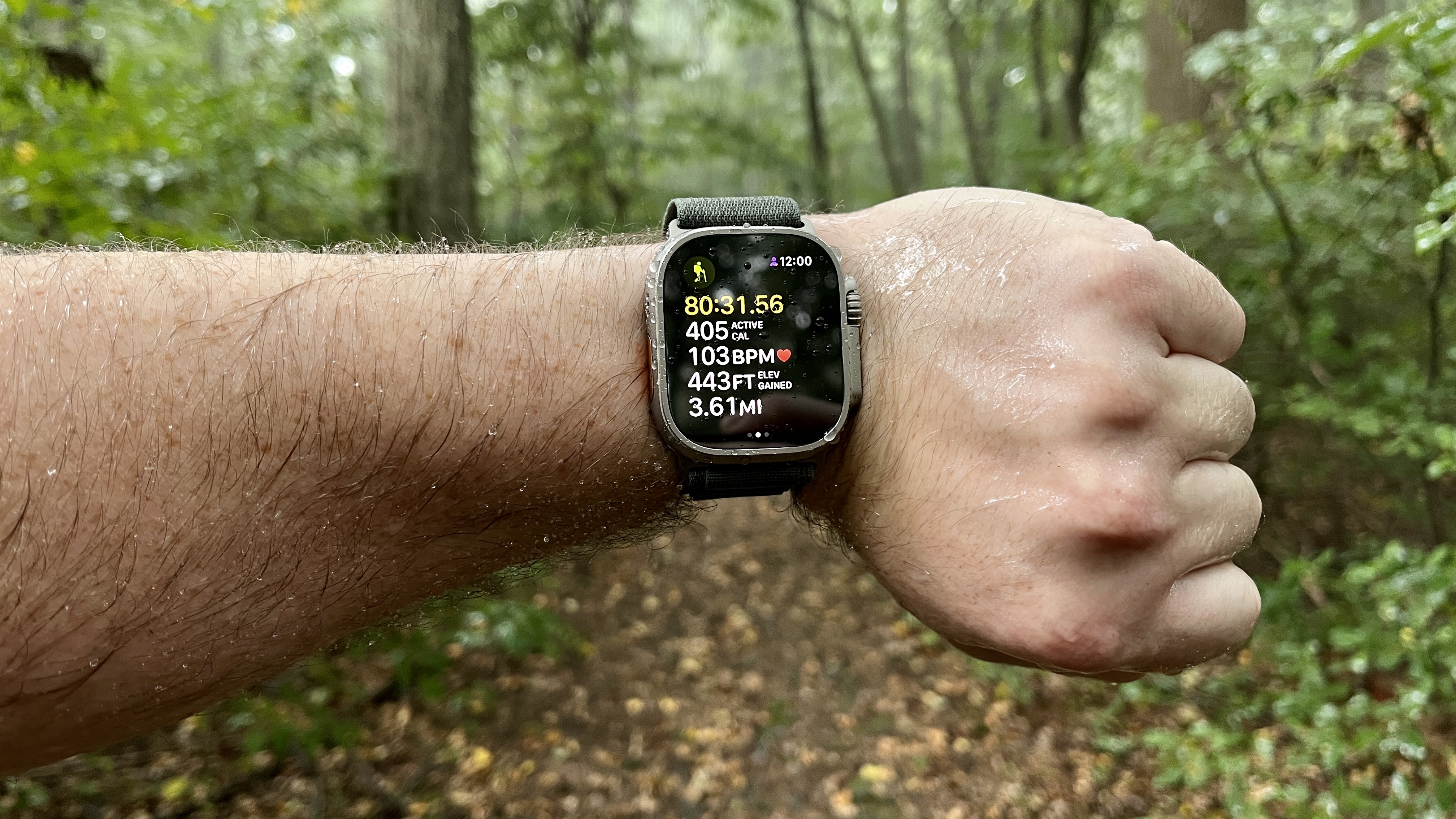 Apple products tend to run into issues every now and then, and the latest victims seem to be the new Apple Watch Series 8 and Apple Watch Ultra. These watches launched recently alongside the new iPhone at the Apple September event, and users have been reporting microphone problems with these watches.

A new report by MacRumors now says that Apple is aware of these issues, and investigating them. A fix may be coming soon, given that Apple usually releases quick fixes for issues similar to this one.

We reported about the Apple Watch Series 8 and Ultra issues a few days ago. The reports said that affected devices had microphone issues which resulted in some features being disabled, including Siri and other apps. The microphone reportedly stops working after some time, and the watch displays an error.

A demonstrated example was the Noise app, which shows an error that says “Measurement suspended,” followed by “The Noise app cannot check sound levels when Apple Watch is in Water Lock or while the microphone or speaker is in use.”

MacRumors says it has obtaind a memo from Apple which says that the company is aware of the issues. Apple also said that restarting the watch can get rid of the issues, although only temporarily. Thankfully, this means that the issue likely isn’t hardware related.

Apple also recommends that users should ensure their watch is on the latest version of watchOS. This could mean that Apple is working on a fix which may arrive soon, especially since the bug is limiting features. We can expect these issues to be fixed in the next watchOS update now that Apple has acknowledged the issue, even though it doesn’t seem to have said so explicitly in the memo.

Both the watches are among the best Apple watches you can get right now, but if microphone features are important to you, you might want to hold off on your purchase until a fix is out.