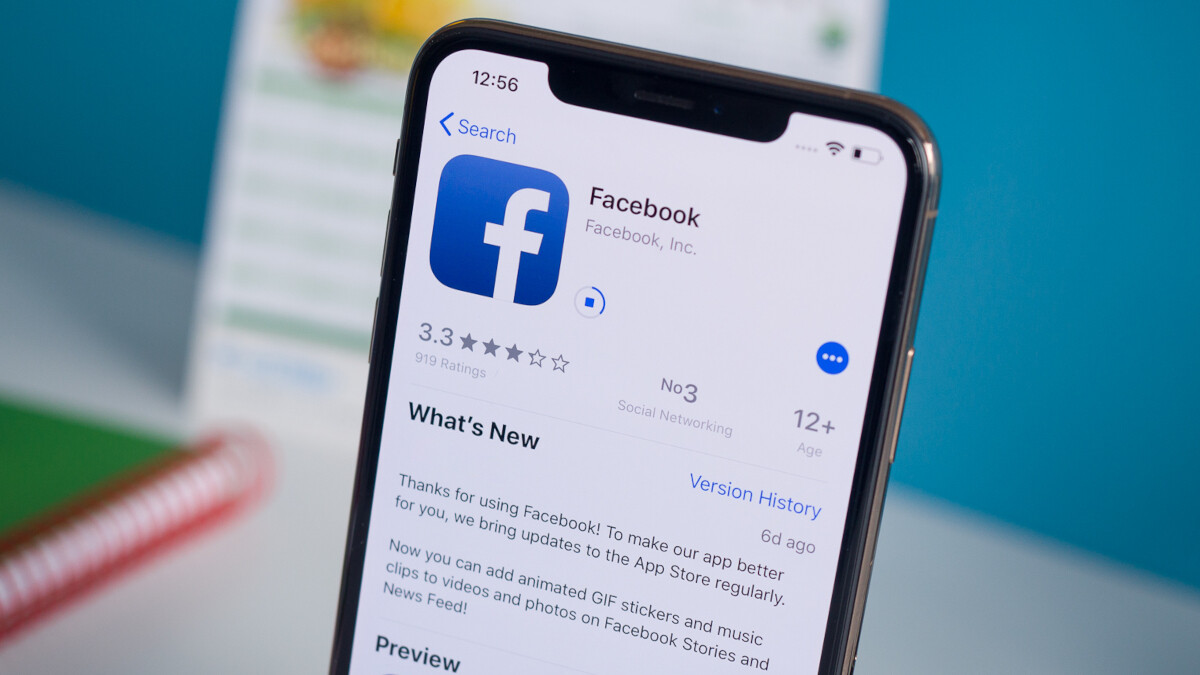 When Apple started to allow iPhone users to opt out of getting tracked by third-party apps with the App Tracking Transparency (ATT) feature last year, Facebook complained the loudest with CEO Mark Zuckerberg shelling out the big bucks it costs to run full-page ads in some big-time newspapers. And as it turned out, Zuckerberg knew exactly what was coming and as he figured, it was a disaster.

Krause said that Facebook and its Instagram unit could use JavaScript to grab your credit card data, address, passwords, and more without your permission. Now comes word that two class action suits have been filed against Facebook parent Meta by three iOS users who are citing Krause’s allegations. The lawsuits were filed on behalf of all iOS users impacted and accuse Meta of committing several illegal actions including:

The plaintiffs claim that Meta used the data collected to collect “personally identifiable information, private health details, text entries, and other sensitive confidential facts.” The users, whose information was allegedly stolen by Meta, had no idea that this was going on. The latest filing was made yesterday by California’s Gabriele Willis and Kerreisha Davis from Louisiana.
Polk told ArsTechnica that “Merely using an app doesn’t give the app company license to look over your shoulder when you click on a link. This litigation seeks to hold Meta accountable for secretly monitoring people’s browsing activity through its in-app tracking even when they haven’t allowed Meta to do that.”

The complaints related to the class action suit “revealed that Meta has been injecting code into third-party websites, a practice that allows Meta to track users and intercept data that would otherwise be unavailable to it.” Researcher Krause has determined that Meta uses code to override the wishes of Facebook users wanting to use their default browser forcing them to use Facebook’s in-app browser instead when using the app.

This allows Facebook to track keystrokes from iOS users. The lawsuit says that “Meta acknowledged that it tracks Facebook users’ in-app browsing activity” and the company also has confirmed that the data it collects from its in-app browser to disseminate targeted advertising. The lawsuit also accuses Meta of intentionally leaving users in the dark.

As the suit notes, “Meta does not inform Facebook users that clicking on links to third-party websites from within Facebook will automatically send the user to Facebook’s in-app browser, as opposed to the user’s default web browser, or that Meta will monitor the user’s activity and communications while on those sites. Because nothing alerts users as to these facts, they are unaware of the tracking; most do not even realize they are browsing the third-party website from within Facebook’s in-app browser.”

Facebook and Instagram users, especially those using the iOS versions of these apps, remember this saying. Forewarned is forearmed.

NASA’s DART Spacecraft Will Smack an Asteroid at 14,000 MPH Today