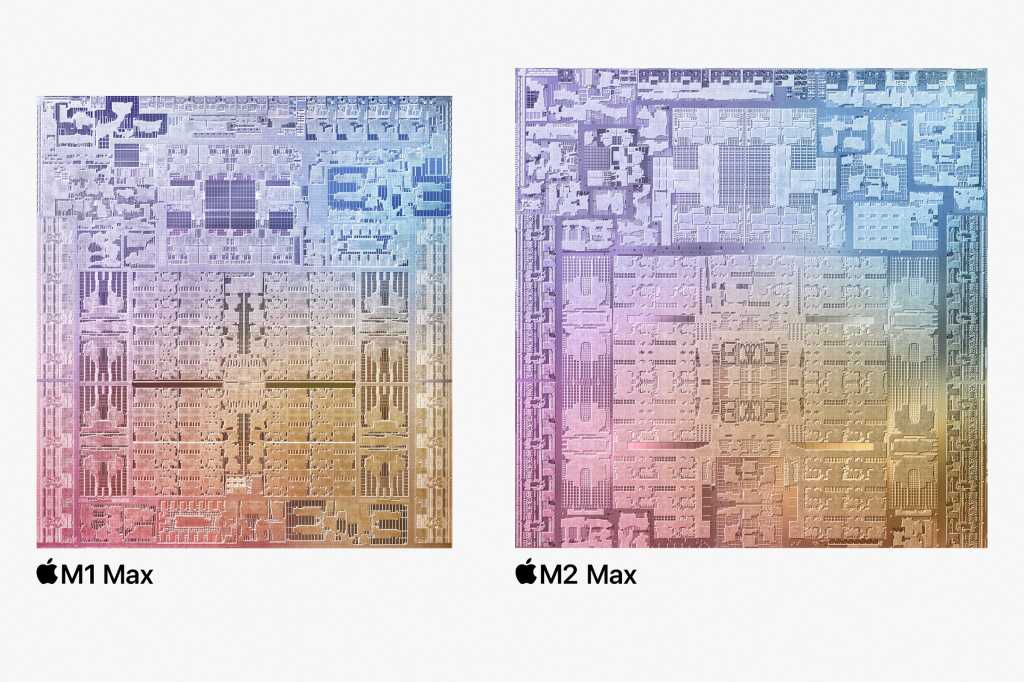 When the 14-inch and 16-inch MacBook Pros landed earlier this week, there was some confusion on the spec sheet regarding the number of encoding engines on the M2 Max. Apple has cleared things up—the M2 Max processor has twice the ProRes engines as the M2 Pro, just like the M1 Max.

When the page originally went live, the M2 Max processor on the 14-inch and 16-inch MacBook Pro was listed as having just a single video encode, ProRes encode, and ProRes decode engine despite the M1 Max having two of each. Adding to the confusion was the M2 Max press release, which touted the chip’s “two video encode engines and two ProRes engines, bringing up to 2x faster video encoding than M2 Pro.”

Apple has now clarified in the MacBook Pro’s tech specs that the M2 Max does indeed have twice as many video encode and ProRes engines as the M1 Pro and M2. The M1 chip does not have a video encode engine or ProRes encode and decode engine. The M1 Max also delivers more graphics cores and memory than the M2 Pro, with a 30- or 38-core GPU and up to 96GB of memory.

Apple’s ProRes engine provides generally smoother performance for high-end codecs such as H.264 that would otherwise tax the system’s resources. When using video production apps such as Final Cut Pro and DaVinci Resolve, the ProRes encoders can provide much faster speeds, and obviously two of them mean even faster performance.

So if you’re spending $3,000 or more on a MacBook Pro with an M2 Max processor, rest assured that the media engine will indeed be faster than the M2 Pro.