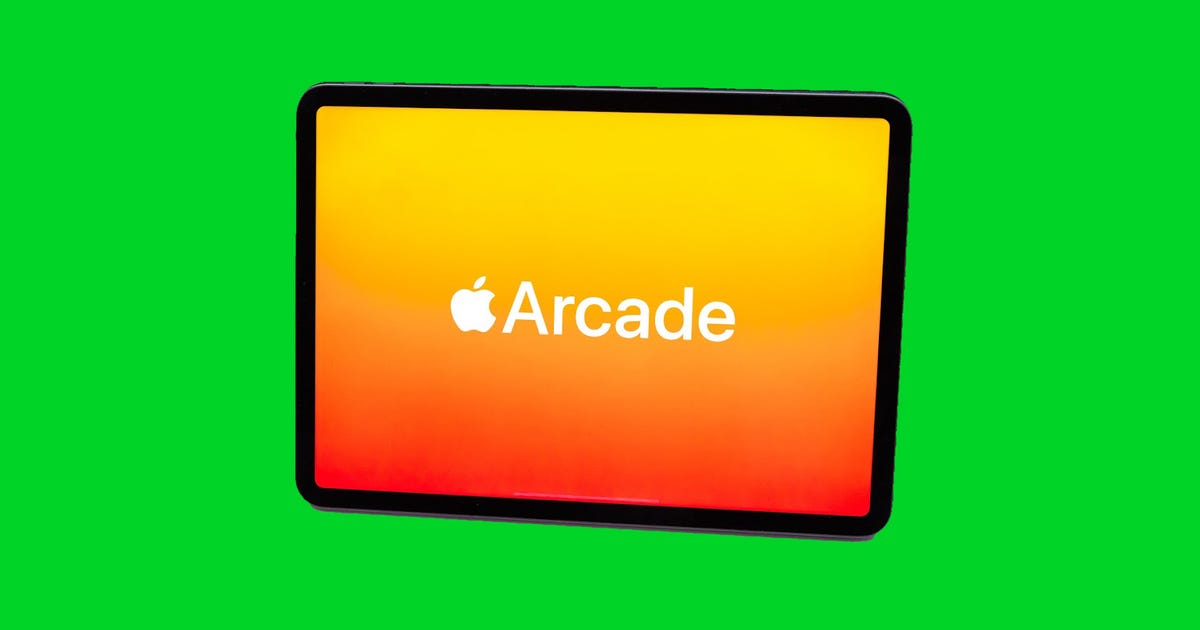 Apple Arcade — a CNET Editors’ Choice Award pick in 2021 — has more than 200 games in its catalog to play for just $5 a month, or $60 annually. The service offers original and exclusive titles, as well as familiar games in the service’s App Store favorites and timeless classics sections. These games are available in the App Store already, but with an Arcade subscription you can play them without ads and paywalls for no extra charge.

Here’s what we’re expecting for September’s lineup and beyond:

Football Manager 2023 Touch is a streamlined version of the original Football Manager. Players will create their own team, train with multiple pre-set tactical templates, participate in Matchdays and lead them to victory.

What released in September?