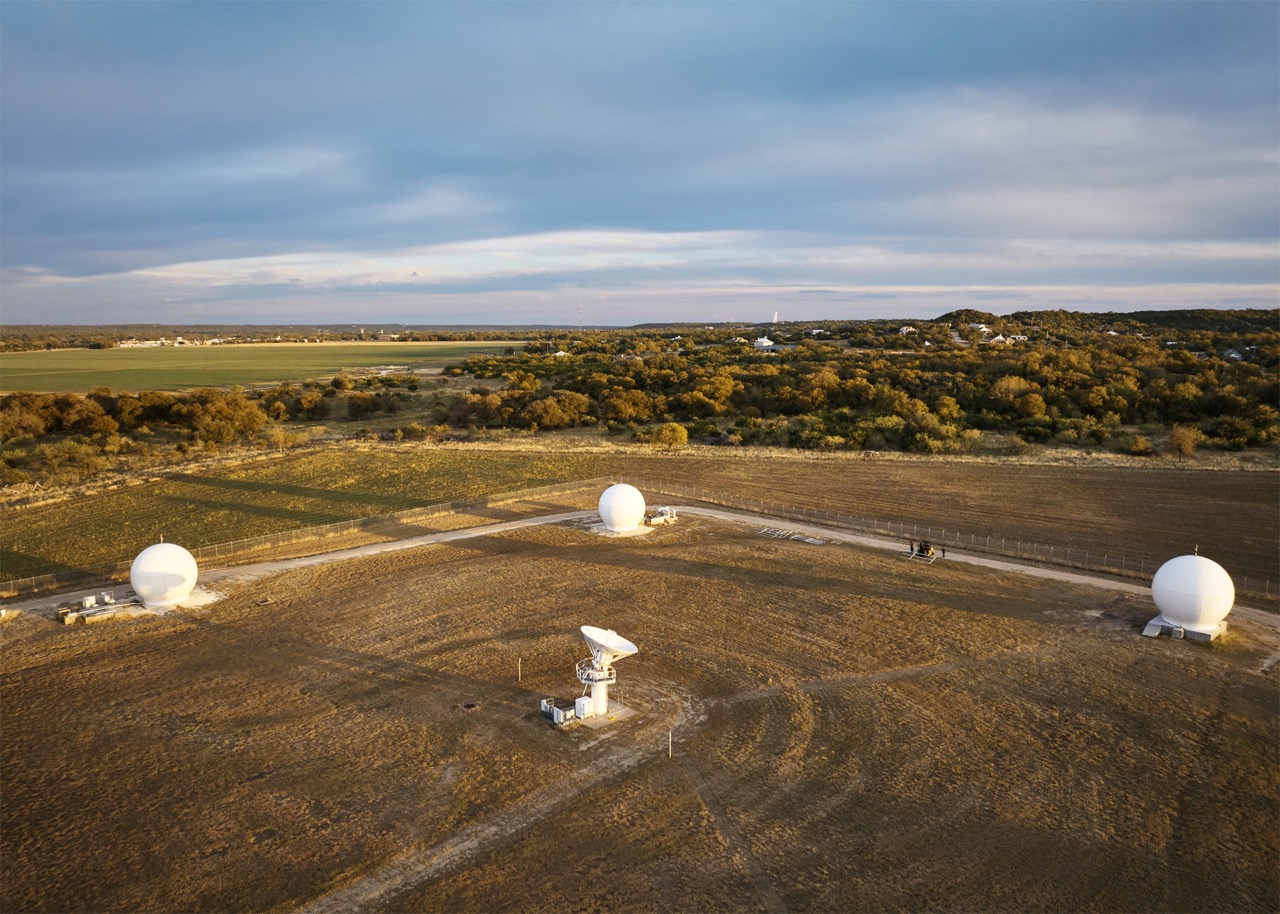 US and Canada get the service first, with France, Germany, Ireland and the U.K. coming in December

Apple on Wednesday announced that it has activated the much-touted “Emergency SOS by satellite” feature of its recently released iPhone 14. The new feature will enable iPhone 14 and iPhone 14 Pro users to connect with emergency services in areas without cellular and Wi-Fi coverage. The service debuts this month in the United States and Canada. Apple confirmed that it’s coming next month to iPhone 14 users in France, Germany, Ireland and the U.K.

The “Emergency SOS by satellite” feature guides users to find an outdoor location they can connect to Globalstar’s constellation of Low Earth Orbit (LEO) satellites. The user is then guided to answer specific questions about their situation. A message is then sent to the satellite, relayed to Globalstar’s network of ground stations, and then dispatched to emergency services teams for further action.

What’s more, the transcript can also be shared with the iPhone user’s family members to help keep them informed. To that end, the service has another more mundane but no less important capability: Even in non-emergency situations, iPhone 14 users off the grid can ping family members their location via satellite using Apple’s already-extant “Find My” service; helpful for hikers, trail runners and other lovers of nature who want to make sure loved ones know where they are.

Apple sees the new service as an important safety innovation for iPhone users who otherwise would be left in the middle of nowhere with no connectivity whatsoever. So does the California Governor’s Office of Emergency Services. The office’s director, Mark Ghilarducci, called the new feature “an important breakthrough that will save lives.”

“Some of the most popular places to travel are off the beaten path and simply lack cellular coverage. With Emergency SOS via satellite, the iPhone 14 lineup provides an indispensable tool that can get users the help they need while they are off the grid,” said Apple worldwide marketing SVP Greg Joswiak.

The new feature is specific only to Apple’s newest iPhone model. The iPhone 14 and iPhone 14 Pro went on sale in September, more than a year after it was rumored that Apple would use Qualcomm’s X65 modem in a future handset. The X65 supports Band n53, used by Globalstar. Apple doesn’t typically comment on the identity of its parts suppliers, but multiple teardowns of the new handset performed by various tech websites after the iPhone 14’s release have since confirmed the rumors.

Apple announced last week that it has invested almost half a billion dollars to get the new service off the ground, so to speak. The company drew from its Advanced Manufacturing Fund to pay for the design of new high-power ground antennas built by Cobham Satcom, which have now been equipped in Globalstar’s ground station network around the world. Apple had previously tapped the billion-dollar Advanced Manufacturing Fund to pay for Corning’s research and design; Corning designs the glass used in iPhones and other Apple devices.

While the service debuts in North America and is coming to Europe next month, Globalstar notes that its ground network includes 24 stations spread across six continents. Apple noted that the service is included for free for two years, starting at the time of activation of a new iPhone 14, iPhone 14 Plus, iPhone 14 Pro and iPhone 14 Pro Max.