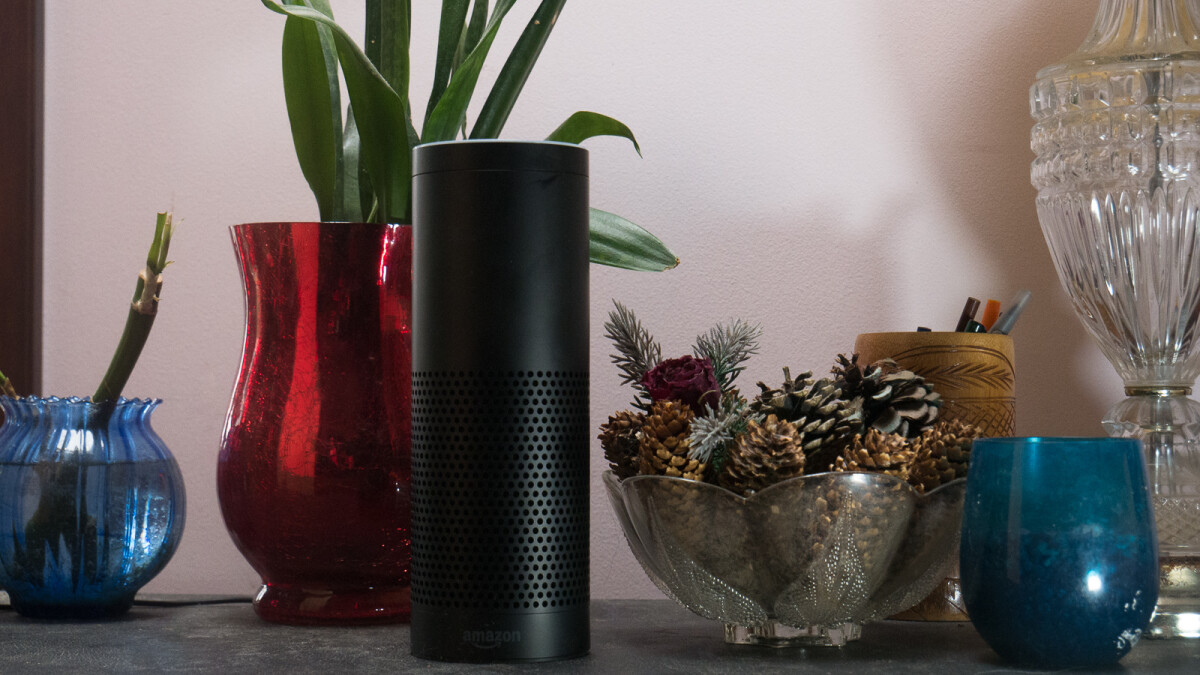 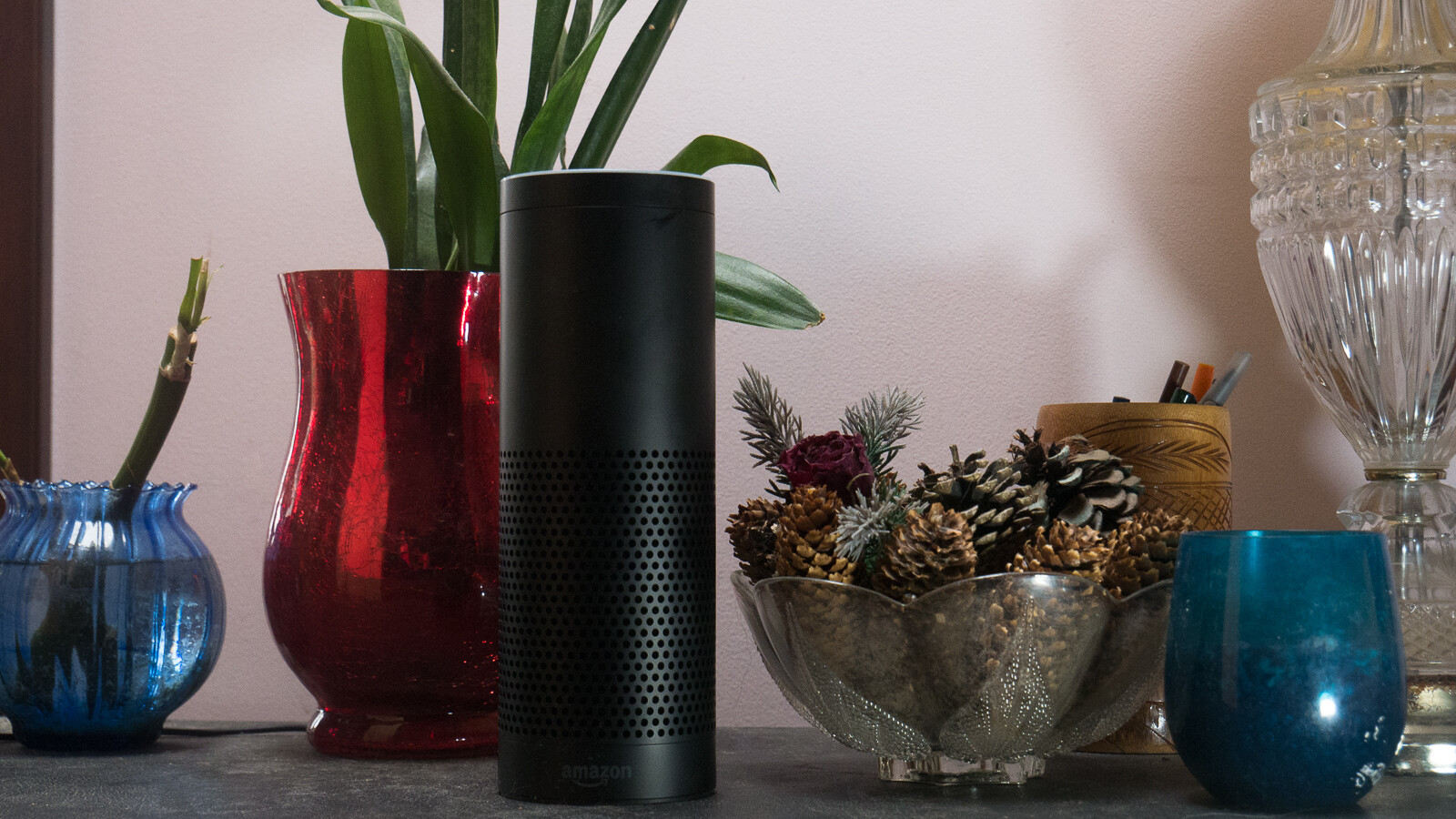 Amazon revealed recently plans to launch Matter on some of its Echo devices in December. Matter is a communication protocol created by over 200 companies that’s meant to unify the smart home standard under a single banner.

Currently, there are multiple radio communication protocols used by smart home devices, such as Zigbee, Z-Wave, Wi-Fi, and Bluetooth, but none of these standards managed to become the main radio protocol of the smart home devices. What’s even worse is that they don’t communicate well (or not at all) together.

The Matter protocol is supposed to provide smart home devices owners with that plug and use experience that seem to be far away at the moment. This open-source connectivity standard makes use of multiple technologies, including Thread, Wi-Fi, Bluetooth, and ethernet to make it easier for your smart home devices to communicate with each other locally.

Apparently, Matter is supported by all the companies who already have their own protocol, including Zigbee, Philips Hue, Ecobee, iRobot, and giants like Amazon, Apple, Google and Samsung. That’s one of the reasons that Matter is more likely to become the new radio standard for smart home devices.

That said, Amazon has been working to make Alexa compatible with Matter for a while, and last week the US giant announced the first batch of Echo devices will receive an update that will introduce the new protocol. Here is the list of 17 Echo devices that are scheduled to receive the update next month:

Although Thread will be missing from the initial update, Amazon confirmed that support for iOS, Thread and other Echo devices will arrive in 2023.