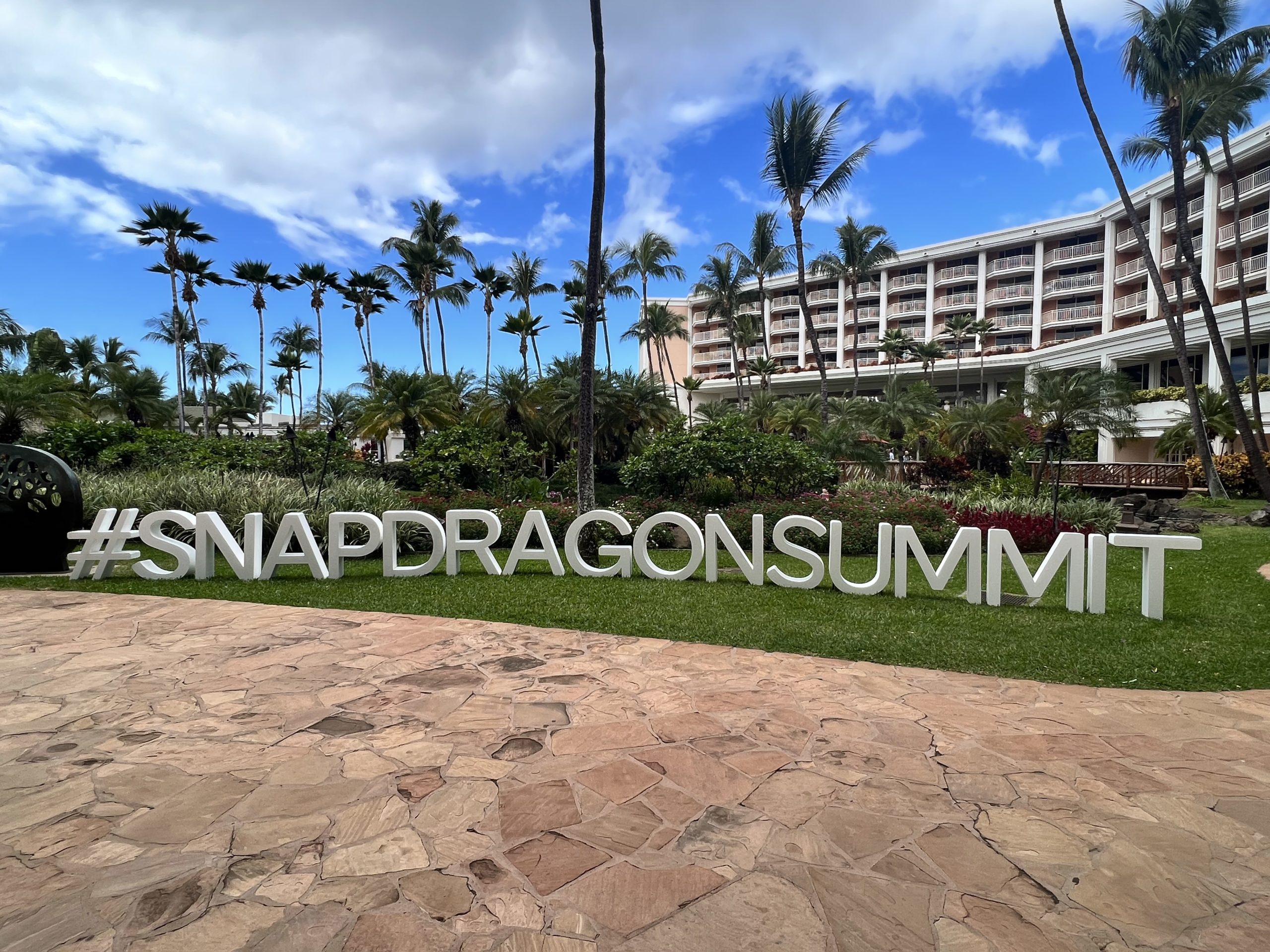 As Qualcomm leverages mobile tech to grow automotive, compute, IoT and XR businesses, AI is seemingly the tie that binds

MAUI—The Qualcomm Snapdragon Summit is in its seventh year. Looking back at previous programs, 5G was the star of the show. Based on the first day of sessions held at the Grand Wailea, something has changed—AI has taken centerstage. SVP and GM of Handsets Chris Patrick said as much in summary comments on the new flagship Snapdragon 8 Gen 2 Mobile Platform: “We designed the 8 Gen 2 with one key technology in mind—artificial intelligence. Qualcomm is the AI inference leader at the edge…We’ve built on that expertise to make our new flagship platform an engine of innovation, a true AI marvel.”

This is a subtle shift, but an important one. And it aligns very nicely not just with Qualcomm’s winning efforts to power flagship Android smartphones around the world, but also with Qualcomm’s “one technology roadmap” plan to leverage technologies developed for mobile and apply them to high-value growth areas like automotive, compute, the internet of things, and XR.

To unpack that along two vectors, AI is the heart of the 8 Gen 2 and is applicable to camera, connectivity, gaming, security and sound systems. Outside of the smartphone, this AI expertise goes into automated driver assistance systems, it goes into more responsive, intuitive PCs, it goes into turning machine-generated data into automated business decisions that are contextually aware, and it goes into merging the physical and digital into the UIs that we’ll use to access the spatial internet.

To turn this into a recursive loop, each of those core 8 Gen 2 components—let’s take the camera as an example—applies to the growth areas. Self-driving vehicles obviously need cameras; cameras are a clear area of improvement in the PC space; a camera is perhaps the most multi-purpose IoT sensor out there; and whichever flavor of XR you pick requires a camera…One technology roadmap.

Qualcomm CEO Cristiano Amon, speaking at the Snapdragon Summit keynote, defined the company by going through key assets, and did it much more succinctly than I did above. “It’s about everything wireless and everything cloud-connected 100% of the time,” he said. “It’s about high-performance computing for a low-power device. And it’s about on-device intelligence…We have a belief in Qualcomm that the scale of AI is going to happen at the edge…That’s the one technology roadmap.”

Stay tuned for more coverage from the Snapdragon Summit.