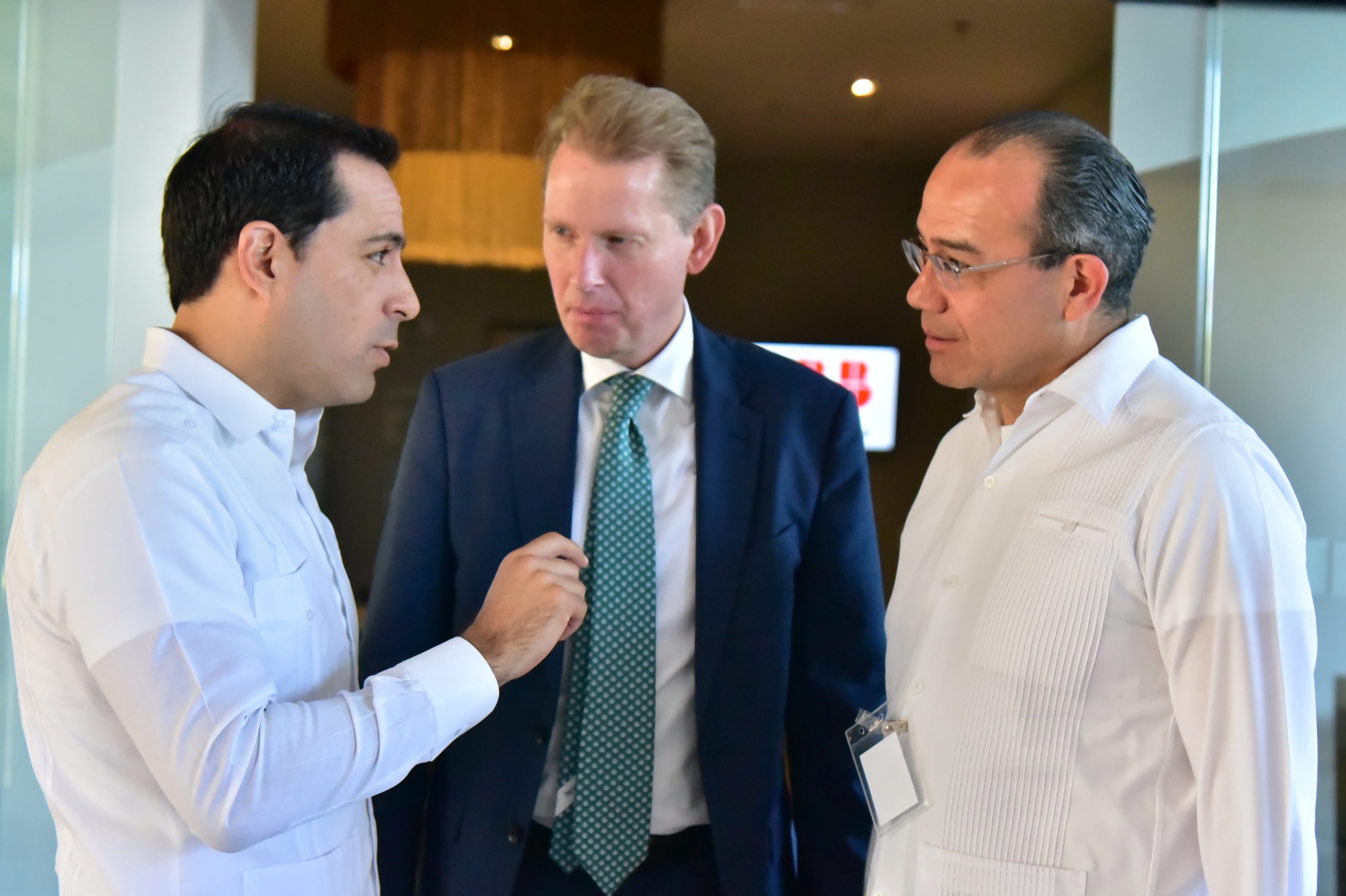 ABB is to open a new technology and engineering center in Mexico to serve the North American market. The Swiss engineering conglomerate has made an initial investment of $1 million in the facility, located in the city of Mérida, in the Yucatán region of Mexico. It will boost the firm’s automation, electrical and software engineering capabilities in the region. Supply chain, project management and sales functions may be added in the future, it said.

A team of ABB digital and automation specialists will staff the operations center, it added. ABB said the regional tech center, going under the name Mexico Technology and Engineering Center (MXTEC), will expand its engineering capacity by approximately 25 percent, “increase project delivery” in the whole North America region, and also bring technology expertise closer to customers, it said.

The move comes as industrial firms address their supply chains with nearshoring or near-sourcing strategies, to ensure security and reliability of operations. The MXTEC site will also support the Yucatán state government’s aims to develop a technology and cyber security cluster in Mérida. It is housed within the SkyWork building in the city, alongside an existing community of technology and cyber security firms.

A statement said: “Mexico is establishing itself as an emerging center of excellence for communications, engineering, IT and manufacturing across industries, including automotive, process industries and energy. For ABB, it is well-placed for growth and will link ongoing operations in both North America and South America.” ABB said it will hire 30 staff, mainly comprising local engineering talent. It will also seek to build ties with local technical universities.

Michel Blondeau, in charge of ABB’s hub operations in North America, said: “Our aims are to grow our engineering competencies and capacity to deliver projects with local resources in the same time zones as Mexico, the US and Canada, but also become part of a technology-focused community in Merida where people can stay for a long time and grow their careers. Its success relies on the talent and effort of our new local team.”